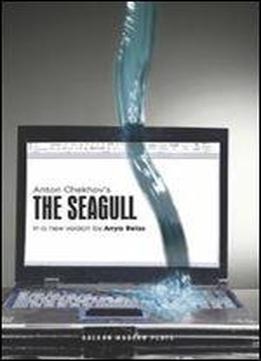 We need the theatre, couldn't, couldn't do without it. Could we? A successful actress visits her brother's isolated estate far from the city, throwing the frustrated residents unfulfilled ambitions into sharp relief. As her son attempts to impress with a self-penned play, putting much more than his pride at stake, others dream of fame, love and the ability to change their past. Chekhov's darkly comic masterpiece is reignited for the 21st century by one of the most exciting new voices in British Theatre, Anya Reiss, Winner of the Most Promising Playwright at both the Evening Standard and Critics Circle awards.