In 1929, T. S. Eliot claimed that "Dante and Shakespeare divide the modern world between them there is no third." Ulysses Explained argues that James Joyce may now be numbered along with Dante and Shakespeare among the giants of Western literature whose stature and status as an artist of the modern world has been confirmed by tradition. But there is another who walks beside them, closer to Dante and Joyce, certainly, though he occasionally brushes up against Shakespeare as well: the ancient poet Homer. These three figures command attention in any reading of James Joyce's Ulysses: Homer because he provides the narrative, Shakespeare because he supplies the plot, and Dante because he inspires the structure. This book shows how Joyce adapts classical, medieval, and renaissance traditions in Ulysses to advance his own modernist agenda of fragmented narrative, experimental structure, and psychosexual complexity. 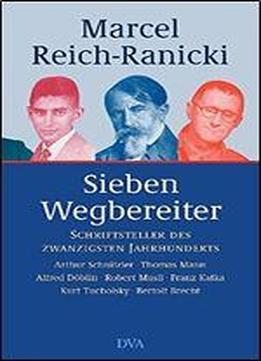