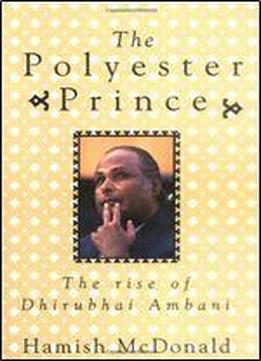 Dhirubhai Ambani's life is a rags-to-riches story, from Bombay's crowded pavements and bazaars to the city's extravagantly wealthy social circles where business tycoons, stockmarket speculators, smugglers, politicians and Hindi film stars mingle, make money, make and break marriages and carry out prolonged feuds. This is the story of a rising capitalist group in post-independence India. Until the arrival of Ambani, and now more like him, India's big business scene was dominated by a few industrial houses from British times. Ambani's Reliance group has risen to rival these houses in just 26 years since its foundation. By 1995, the group had 2.6 million investors, one in every eight Indian sharemarket investors, and is now so large that it has to hold its annual general meetings in football stadiums. Along with expansion, however, have come the intricate political connections, a whole raft of corruption charges and a rollercoaster of booms and crashes for Ambani and his company. This study shows how capitalism emerges by fair means and foul in the new industrial countries of the Third World and explores the life of an Asian tycoon. 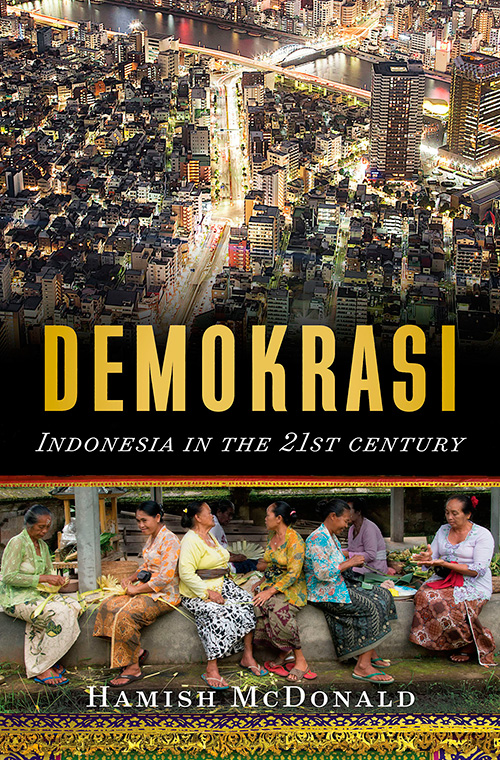 Demokrasi: Indonesia in the 21st Century