"The Pulitzer-winning American composer Dominick Argento is known for the care with which he selects the subjects for his works and for the personal involvement that shines through his music. Each chapter of this memoir is based on a particular composition, surrounded by Argento's reflections on the period in his life when the piece was written and its opening performance. Songs about Spring stirs memories of his instructor Nicholas Nabokov (friend of Stravinsky and cousin to Vladimir), with whom he learned to drink martinis, and also of his first collaboration with Carolyn Bailey, the soprano who would later become his wife. In the chapter on Casa Guidi, the 2004 Grammy-winning piece based on letters from Elizabeth Barrett Browning to her sister Henrietta, Argento reveals that the physical Casa Guidi, where Browning lived, was a few blocks from his own apartment in Florence. Providing insight into his compositional process, he also shares the private diary he kept while composing The Voyage of Edgar Allan Poe." BOOK JACKET.Title Summary field provided by Blackwell North America, Inc. All Rights Reserved 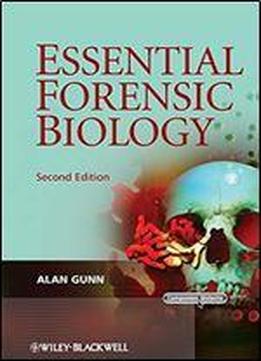