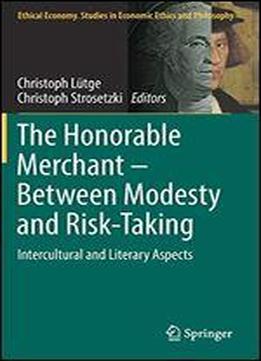 This volume explores the concept of the honest merchant, taking a broad perspective and covering a wide range of aspects. It looks at the different types of honest merchant conceptions originating from different cultures and literary traditions. The book covers Japanese, Islamic, Scandinavian, Russian, German, Spanish, as well as other aspects, and studies different disciplinary backgrounds of the honest merchant, such as philosophical, economic, neuroethical, sociological and literary ones. The concept of the honest merchant has a long tradition in business ethics. In the Hanseatic League and in medieval Italy, the ideal of the honest businessman was taught since the late Middle Ages. It originated during a time when travelling merchants were often regarded with a sceptical eye. The honest merchants of their time however held clear principles in their business and took responsibility for their community. In later times, the religious notions of the concept lost their pivotal place to reason and morality. This book goes beyond the tradition of discussing business ethics in association with concepts from the Hanseatic League and medieval Italy, and puts the central concept of business ethics in a much greater perspective. 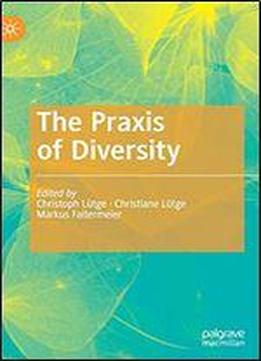 The Praxis Of Diversity