Addressing both scholars of international law and political science as well as decision makers involved in cybersecurity policy, the book tackles the most important and intricate legal issues that a State faces when considering a reaction to a malicious cyber operation conducted by an adversarial State. While often invoked in political debates and widely analysed in international legal scholarship, self-defence and countermeasures will often remain unavailable to states in situations of cyber emergency due to the pervasive problem of reliable and timely attribution of cyber operations to State actors. Analysing the legal questions surrounding attribution in detail, the book presents the necessity defence as an evidently available alternative. However, the shortcomings of the doctrine as based in customary international law that render it problematic as a remedy for states are examined in-depth. In light of this, the book concludes by outlining a special emergency regime for cyberspace. 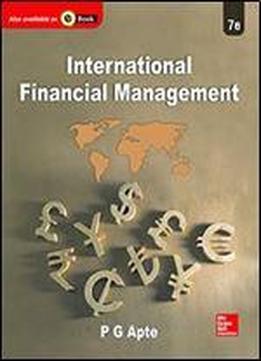