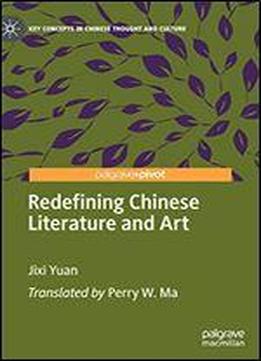 This Key Concepts pivot discusses the significance of the ancient Chinese concept of xng or Association in defining Chinese civilization and thought through the centuries. An approach unique to literary creation in China, xng highlights the importance Chinese civilization sets by the integration of intellect, emotion and will into a highly consistent concept across its personal and public spheres. The book explores how the concept has been a widely used creative technique even in the earliest collections of Chinese poems, using metaphor and symbolism to set the scene and indicate thoughts and emotions invested in the vehicle of metaphor, as well as its impact on Chinese literature and philosophy as a domain of multiple meanings in classical Chinese aesthetics.