hiS volume in the Synthese Library Series is the result of a conference T held at the University of Roskilde, Denmark, October 31st-November 1st, 1997. The aim was to provide a forum within which philosophers, math ematicians, logicians and historians of mathematics could exchange ideas pertaining to the historical and philosophical development of proof theory. Hence the conference was called Proof Theory: History and Philosophical Significance. To quote from the conference abstract: Proof theory was developed as part of Hilberts Programme. According to Hilberts Programme one could provide mathematics with a firm and se cure foundation by formalizing all of mathematics and subsequently prove consistency of these formal systems by finitistic means. Hence proof theory was developed as a formal tool through which this goal should be fulfilled. It is well known that Hilbert's Programme in its original form was unfeasible mainly due to Gtldel's incompleteness theorems. Additionally it proved impossible to formalize all of mathematics and impossible to even prove the consistency of relatively simple formalized fragments of mathematics by finitistic methods. In spite of these problems, Gentzen showed that by extending Hilbert's proof theory it would be possible to prove the consistency of interesting formal systems, perhaps not by finitis tic methods but still by methods of minimal strength. This generalization of Hilbert's original programme has fueled modern proof theory which is a rich part of mathematical logic with many significant implications for the philosophy of mathematics. 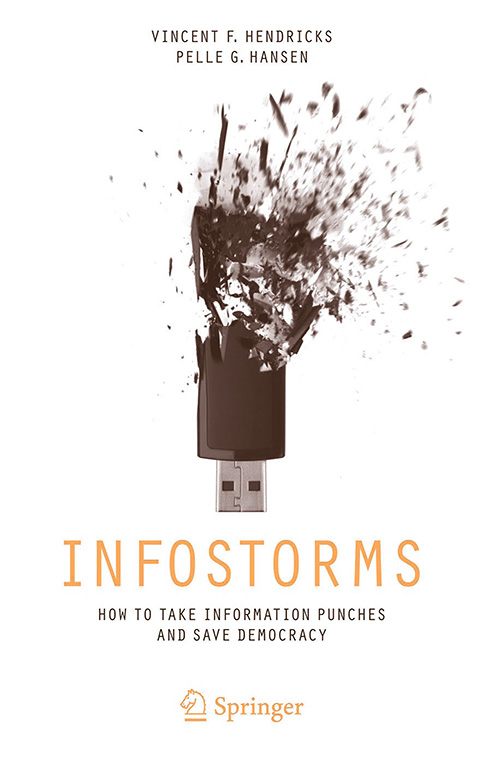 Infostorms: How to Take Information Punches and ... 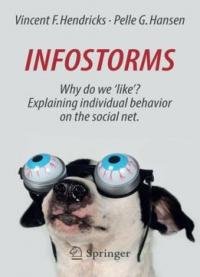