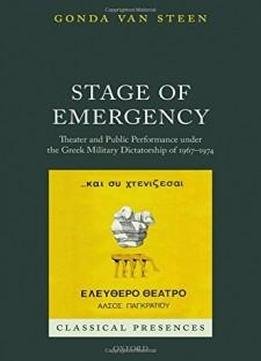 This volume offers a critique of cultural and intellectual life in Greece during the dictatorship of 1967-1974, discussing how Greek playwrights, directors, and actors reconceived the role of culture in a state of crisis and engaged with questions of theater's relationship to politics and community. In the early 1970s, several bold new plays appeared, resonating with the concerns of Greek public and private life. The reinvigorated Greek stage displayed an extraordinary degree of historical consciousness and embraced revisionist cultural critique as well, leading to a drastic re-shaping of the Greek theatrical landscape. 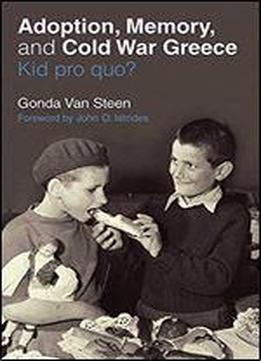