Obituaries In The Performing Arts, 2010
Tags:

Among 2010s many notable losses in the performing arts are actors Tony Curtis, Dennis Hopper, Gary Coleman and Peter Graves, rock star Ronnie James Dio, and television personality, actor and athlete Don Meredith. Obituaries of these and other performers and filmmakers, musicians and producers, dancers and composers, writers and others associated with the performing arts who died in 2010 can be found in this comprehensive reference work. For each, the date, place, and cause of death are provided, along with a career recap. Filmographies are given for film and television performers, and photographs of many of the individuals are included. Individual books in this annual series are available dating back to 1994. A subscription plan is available for future issues. 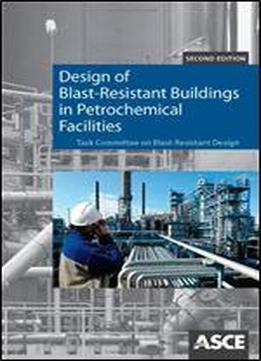