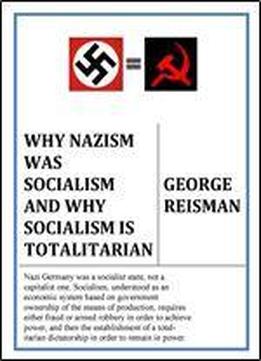 Why Nazism Was Socialism And Why Socialism Is Totalitarian
Tags: Various

This essay explains why Nazi Germany was a socialist state, not a capitalist one. And why Socialism, understood as an economic system based on government ownership of the means of production, requires either fraud or armed robbery in order to achieve power, and then the establishment of a totalitarian dictatorship in order to remain in power. Social Democrats do not have the stomach for armed robbery and the mass murder it entails, and thus do not establish socialism but merely a more hampered market economy. It takes the Communists to openly establish socialism. 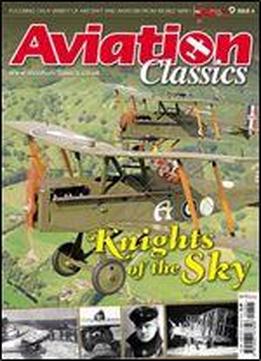 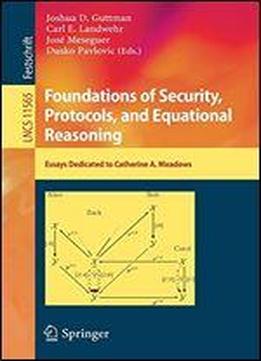 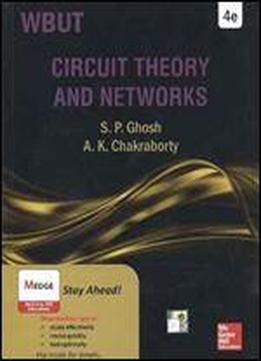 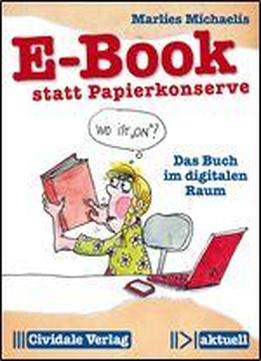 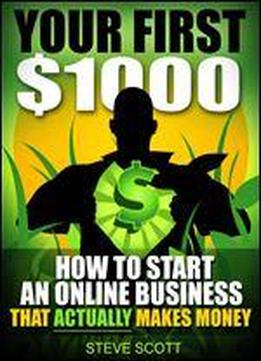 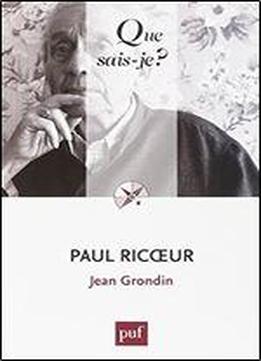 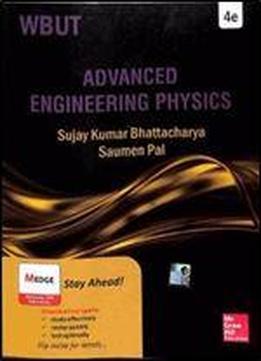 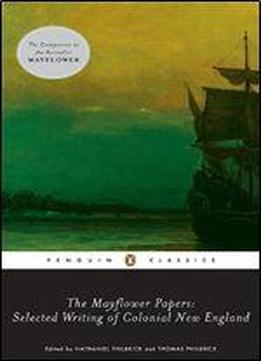