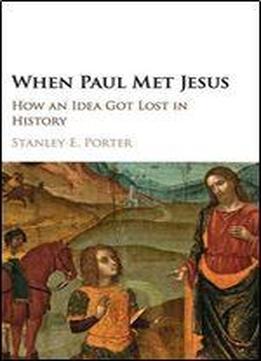 Did Paul ever meet Jesus and hear him teach? A century ago, a curious assortment of scholars - William Ramsay, Johannes Weiss, and James Hope Moulton - thought that he had. Since then, their idea has virtually disappeared from New Testament scholarship, to be revived in this monograph. When Paul Met Jesus is an exercise in both biblical exegesis and intellectual history. After examining the positive arguments raised, it considers the negative influence of Ferdinand Christian Baur, William Wrede, and Rudolf Bultmann on such an idea, as they drove a growing wedge between Jesus and Paul. In response, Stanley E. Porter analyzes three passages in the New Testament - Acts 9:1-9 and its parallels, 1 Corinthians 9:1, and 2 Corinthians 5:16 - to confirm that there is New Testament evidence that Paul encountered Jesus. The implications of this discovery are then explored in important Pauline passages that draw Jesus and Paul back together again. 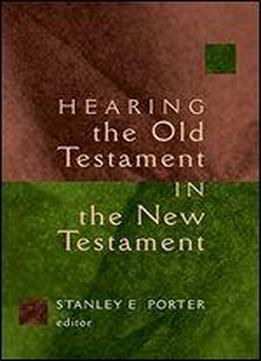 Hearing The Old Testament In The New ... 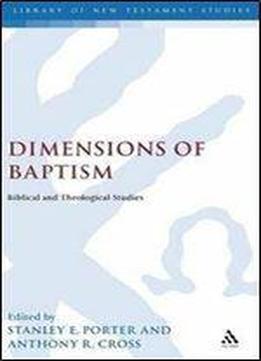 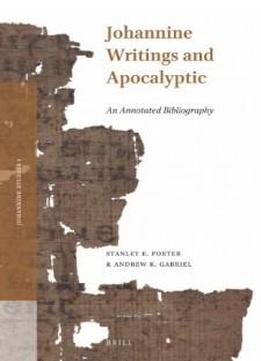 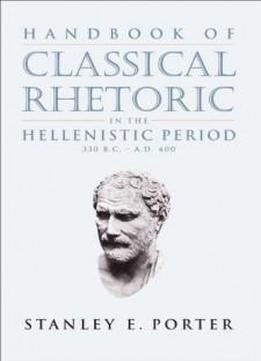 Handbook Of Classical Rhetoric In The Hellenistic ... 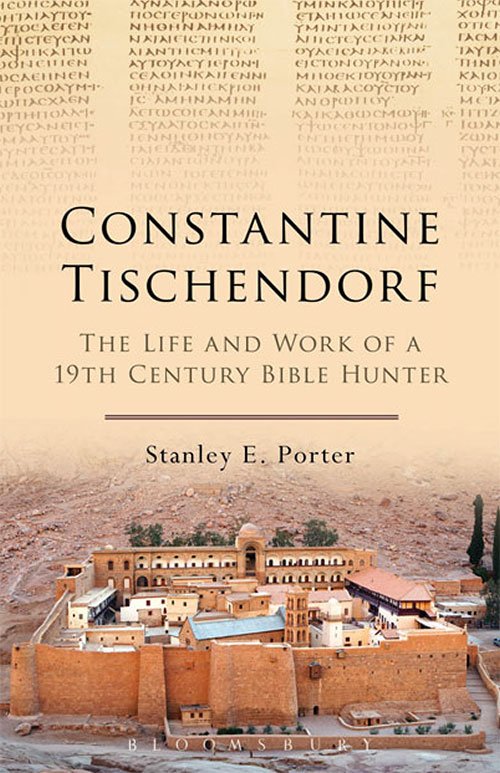 Constantine Tischendorf: The Life and Work of ...