Visions Of A Flying Machine: The Wright Brothers And The Process Of Invention
Tags: Peter L. Jakab

This acclaimed book on the Wright Brothers takes the reader straight to the heart of their remarkable achievement, focusing on the technology and offering a clear, concise chronicle of precisely what they accomplished and how they did it. This book deals with the process of the invention of the airplane and how the brothers identified and resolved a range of technical puzzles that others had attempted to solve for a century. Step by step, the book details the path of invention (including the important wind tunnel experiments of 1901) which culminated in the momentous flight at Kitty Hawk in 1903, the first major milestone in aviation history. Enhanced by original photos, designs, drawings, notebooks, letters and diaries of the Wright Brothers, Visions of a Flying Machine is a fascinating book that will be of interest to engineers, historians, enthusiasts, or anyone interested in the process of invention.

The Holocaust In The Soviet Union 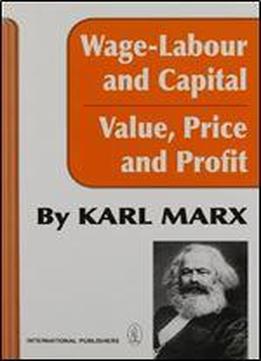 Wage-labour And Capital And Value, Price, And ...

The Politics Of The Past In Early ...