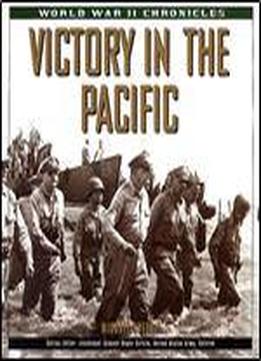 World War II was the defining conflict of the twentieth century. This illustrated series, written and edited by esteemed military historians, takes readers back in history to the years between 1939 and 1945, when land, sea, and sky were filled with the sounds of battle as Axis and Allied forces fought on every front. Covering both the details and significance of the events of the war, this series includes numerous illustrations, maps, and photographs. An insightful introduction to each volume by series editor Roger Cirillo places each aspect of the war in context.