Topology Of Polymers (springerbriefs In The Mathematics Of Materials)
Tags: Koya Shimokawa

Plastics, films, and synthetic fibers are among typical examples of polymer materials fabricated industrially in massive quantities as the basis of modern social life. By comparison, polymers from biological resources, including proteins, DNAs, and cotton fibers, are essential in various processes in living systems. Such polymers are molecular substances, constituted by the linking of hundreds to tens of thousands of small chemical unit (monomer) components. Thus, the form of polymer molecules is frequently expressed by line geometries, and their linear and non-linear forms are believed to constitute the fundamental basis for their properties and functions. In the field of polymer chemistry and polymer materials science, the choice of macromolecules has continuously been extended from linear or randomly branched forms toward a variety of precisely controlled topologies by the introduction of intriguing synthetic techniques. Moreover, during the first decade of this century, a number of impressive breakthroughs have been achieved to produce an important class of polymers having a variety of cyclic and multicyclic topologies. These developments now offer unique opportunities in polymer materials design to create unique properties and functions based on the form, i.e., topology, of polymer molecules. The introduction and application of topological geometry (soft geometry) to polymer molecules is a crucial requirement to account for the basic geometrical properties of polymer chains uniquely flexible in nature, in contrast to small chemical compounds conceived upon Euclidian geometry (hard geometry) principles. Topological geometry and graph theory are introduced for the systematic classification and notation of the non-linear constructions of polymer molecules, including not only branched but also single cyclic and multicyclic polymer topologies. On that basis, the geometricaltopological relationship between different polymers having distinctive constructions is discussed. A unique conception of topological isomerism is thus formed, which contrasts with that of conventional constitutional and stereoisomerism occurring in small chemical compounds. Through the close collaboration of topology experts Shimokawa and Ishihara and the polymer chemist Tezuka, this monograph covers the fundamentals and selected current topics of topology applied in polymers and topological polymer chemistry. In particular, the aim is to provide novel insights jointly revealed through a unique interaction between mathematics (topology) and polymer materials science. 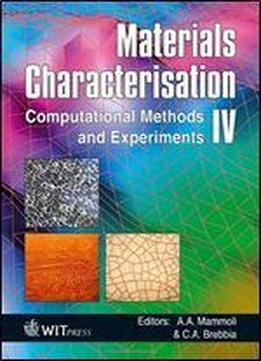 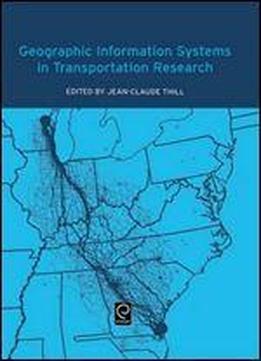 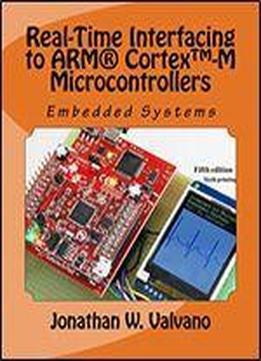 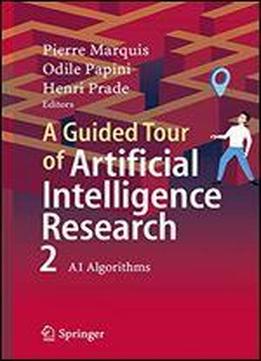 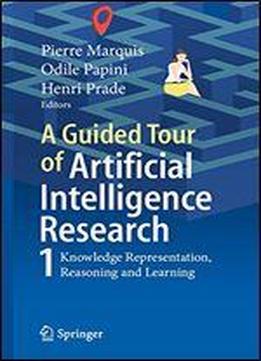 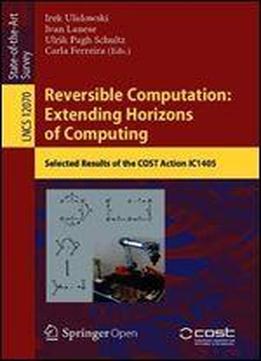 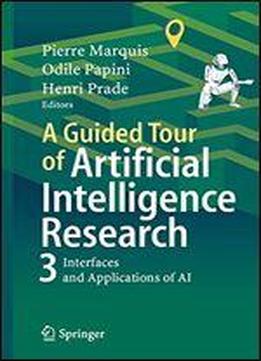