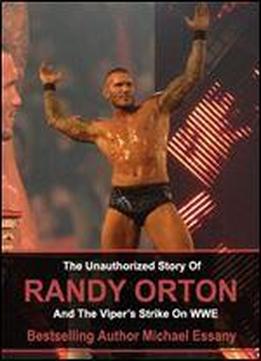 The Unauthorized Story Of Randy Orton And The Viper's Strike On Wwe
Tags: Various

The Unauthorized Story of Randy Orton is a compelling, first of its kind, and completely unauthorized work from bestselling author Michael Essany. Randy Orton is one of the biggest superstars in WWE history. But why has the decorated third-generation talent known as the Apex Predator fallen so sharply from a main event performer to a mid-card filler in 2012? Is this eye-opening work, Orton's career today is probed by industry veterans and insiders who help shed light on where the WWE is taking one of its most promising and controversial young stars. Not a biography packed with rehashed information, this completely original and remarkably topical eBook delves into: - Randy Orton's looming feud with Brock Lesnar - The Undertakers rumored plans to have Orton end the streak - Orton's rocky relationship with The Rock - Inside details on WWE's rumored plans for Orton at WrestleMania 29 and 30 - And much, much more. BOOK EXCERPT Chapter 2: The Viper in Pro Wrestling Purgatory On April 1st, 2012, WWE superstar Randy Orton turned 32 years of age. But it wasn't a happy birthday. For a man widely suspected of being the so-called future of the WWE for close to a decade, once again the third-generation professional wrestler and former world champion would find himself receiving anything other than a major push on sports entertainment's grandest stage. At WrestleMania 28, Randy Orton jobbed to Kane - a two-decade veteran of the sport and nearing retirement from the active roster - in a defeat that some critics and wresting fans would subsequently call an embarrassment for the young WWE superstar. One year ago, observes one sports entertainment columnist, Randy Orton was in the midst of one of the best feuds in his career: for four straight PPVs, he fought Christian for the World Heavyweight Championship, and the matches got better each time. Since losing to Mark Henry at the Hell in a Cell PPV, Orton has not gotten a title shot, and has instead been trying to elevate young guys like Cody Rhodes and Wade Barrett. Over on SmackDown, however, these feuds were not getting the attention and exposure they truly deserved. This begs the question: Just how much of a top guy is Randy Orton these days? You Can Read More In The eBook! (This eBook is not officially endorsed/sanctioned by or affiliated with the WWE or Randy Orton.)

The Malevolent Republic: A Short History Of ... 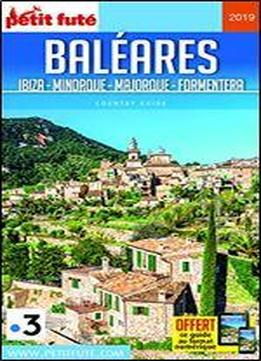