The Tale Of Genji: A Visual Companion
Tags: Melissa McCormick

An illustrated guide to one of the most enduring masterworks of world literature Written in the eleventh century by the Japanese noblewoman Murasaki Shikibu, The Tale of Genji is a masterpiece of prose and poetry that is widely considered the worlds first novel. Melissa McCormick provides a unique companion to Murasakis tale that combines discussions of all fifty-four of its chapters with paintings and calligraphy from the Genji Album (1510) in the Harvard Art Museums, the oldest dated set of Genji illustrations known to exist. In this book, the albums colorful painting and calligraphy leaves are fully reproduced for the first time, followed by McCormicks insightful essays that analyze the Genji story and the albums unique combinations of word and image. This stunning compendium also includes English translations and Japanese transcriptions of the albums calligraphy, enabling a holistic experience of the work for readers today. In an introduction to the volume, McCormick tells the fascinating stories of the individuals who created the Genji Album in the sixteenth century, from the famous court painter who executed the paintings and the aristocrats who brushed the calligraphy to the works warrior patrons and the poet-scholars who acted as their intermediaries. Beautifully illustrated, this book serves as an invaluable guide for readers interested in The Tale of Genji, Japanese literature, and the captivating visual world of Japans most celebrated work of fiction. 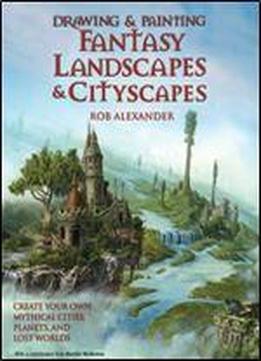 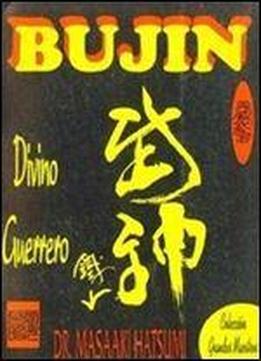 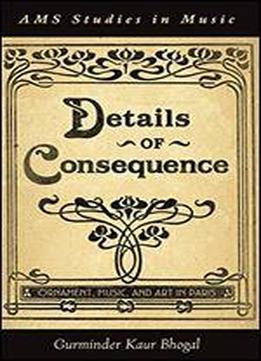 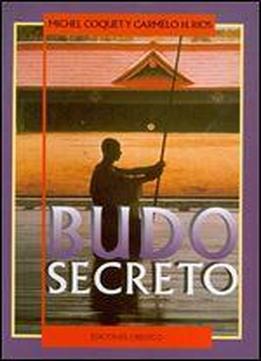 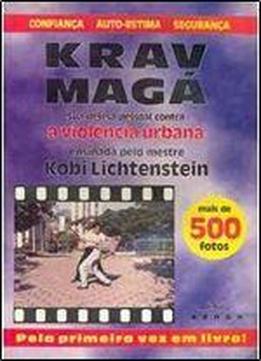 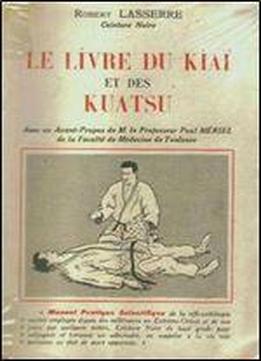 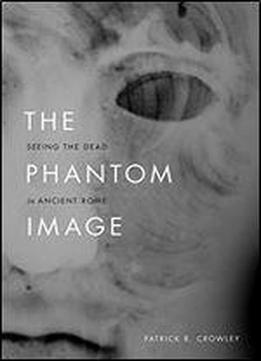 The Phantom Image: Seeing The Dead In ... 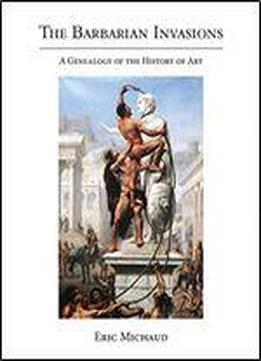 The Barbarian Invasions: A Genealogy Of The ...