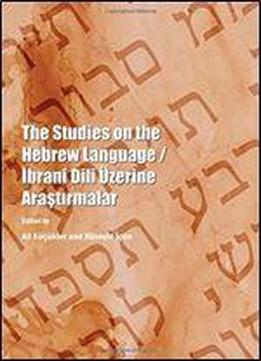 This book is a selection of the papers presented at the International Symposium on the History of the Hebrew Language on 16-17 October 2012. The selection constitutes seven Israeli and two Turkish speakers. The subjects were chosen according to historical periods and contemporary relevance. As regards the ancient period, the contributors discuss the language of the Bible and the Mishnah, as well as that of the Dead Sea Scrolls, which provide an additional insight into what kind of Hebrew was used at the time of their writing. For the Middle Ages, the focus is on the Hebrew of the Genizah documents, mostly from Arabic speaking countries, and also on Hebrew printing in the city of Istanbul, which pioneered the first printing presses in the Ottoman Empire. With regard to the modern period, emphasis is placed on the renaissance of Hebrew, together with a comparison to the modernization of Turkish. Contributions to the symposium dealing with linguistics were devoted to the relations of Hebrew with Aramaic, on the one hand, and with Arabic on the other. A review of the current study of Hebrew in Erciyes and other Turkish universities provided a fitting conclusion to the programme. All in all, the symposium and the publication of its proceedings provided an introduction to the history of Hebrew as an ancient language revived today in the State of Israel. 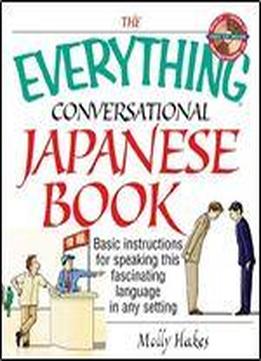 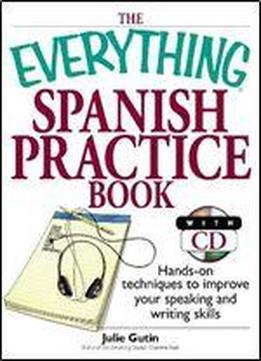 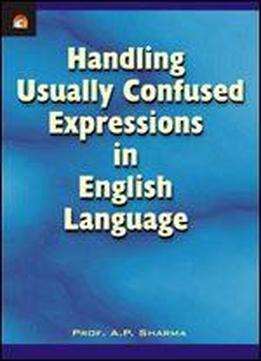 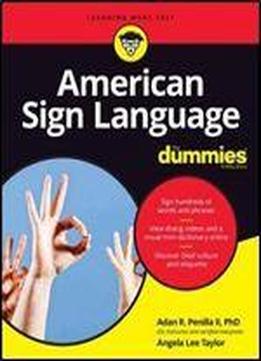 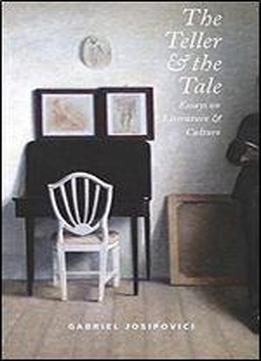 The Teller And The Tale: Essays On ... 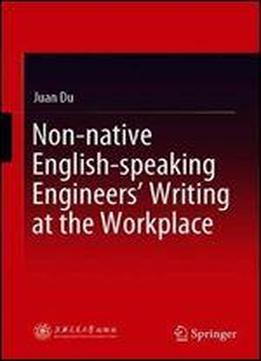 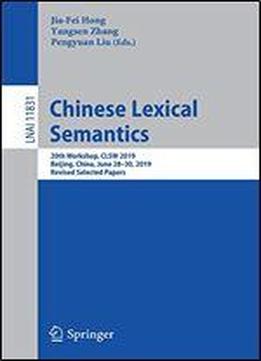 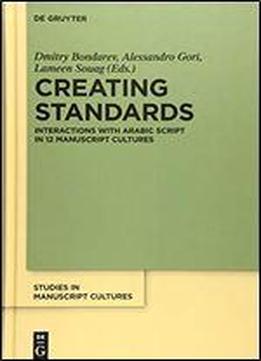