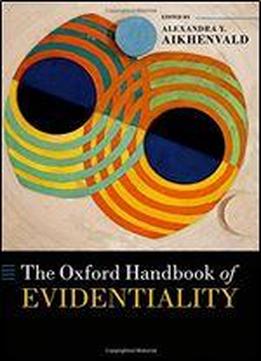 This volume offers a thorough, systematic, and crosslinguistic account of evidentiality, the linguistic encoding of the source of information on which a statement is based. In some languages, the speaker always has to specify this source - for example whether they saw the event, heard it, inferred it based on visual evidence or common sense, or was told about it by someone else. While not all languages have obligatory marking of this type, every language has ways of referring to information source and associated epistemological meanings. The continuum of epistemological expressions covers a range of devices from the lexical means in familiar European languages and in many languages of Aboriginal Australia to the highly grammaticalized systems in Amazonia or North America. In this handbook, experts from a variety of fields explore topics such as the relationship between evidentials and epistemic modality, contact-induced changes in evidential systems, the acquisition of evidentials, and formal semantic theories of evidentiality. The book also contains detailed case studies of evidentiality in language families across the world, including Algonquian, Korean, Nakh-Dagestanian, Nambikwara, Turkic, Uralic, and Uto-Aztecan. 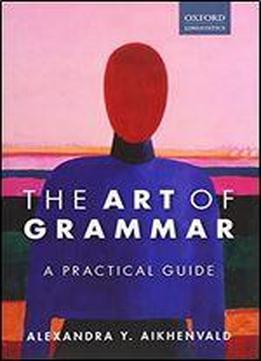 The Art Of Grammar: A Practical Guide 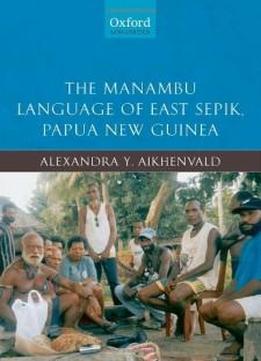