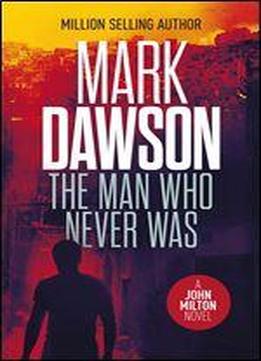 John Milton is used to operating in the shadows, weaving his way through dangerous places behind a fake identity. Now, to avenge the death of a close friend, he must wear his mask of deception once more. Beau Baxter was brutally murdered by a drugs cartel but that doesn’t stop Milton from blaming himself for his friend’s death. With the help of a trusted team of undercover experts and Beau’s son, Milton is determined to track down the killers. And he isn't just after the man who gave the order. He’s heading right for the top. Milton plans to follow the trail of cocaine from the nightclubs of Amsterdam all the way to its source in Colombia. Disguised as an ambitious buyer, he’s prepared to work his way up the cartel hierarchy one rung at a time. But the ladder can be slippery and, as Milton travels deeper into a world of violence, ruthlessness and greed, he finds himself in a jungle that could prove impossible to escape. 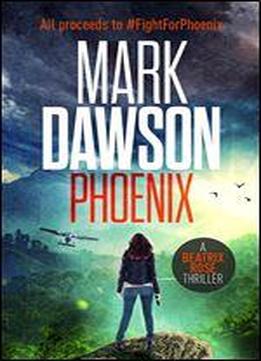