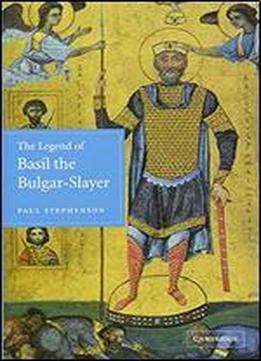 The Legend Of Basil The Bulgar-slayer
Tags: Paul Stephenson

The long reign of the Byzantine emperor Basil II (976-1025) has been considered a "golden age", in which his greatest achievement was the annexation of Bulgaria after a long and bloody war. Paul Stephenson reveals that the legend of the "Bulgar-slayer" was actually created long after his death. His reputation was exploited by contemporary scholars and politicians to help galvanize support for the Greek wars against Bulgarians in Macedonia during the late nineteenth and early twentieth centuries. 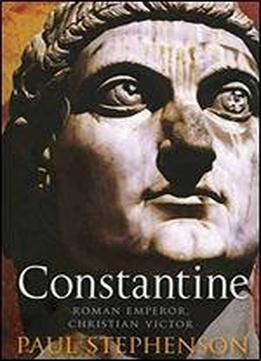