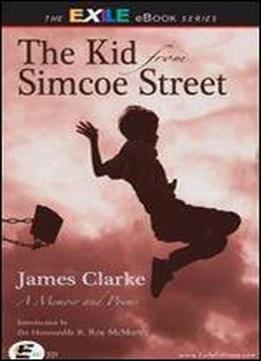 The Kid From Simcoe Street: A Memoir And Poems
Tags: James Clarke

In this frank and moving memoir, the author recalls growing up in a poor and alcohol-ridden neighborhood of a small city before and during World War II. Following his experiences after the war, the narrative relates the shattering of his mothers dreams and his own inability to bridge the gulf between himself and his alcoholic father, casting a dark shadow over his childhood. The account reveals how the protagonist never permitted his rocky beginnings to affect his hope for the future, portraying his survival in a bleak environment and of the early road traveled in becoming a man of honor, reputation, and respect as a judge of the Superior Court of Ontario. Also featuring a diverse selection of the authors poetry, this anthology reflects not only the authors experiences on the bench but the empathy and compassion for the underdog that he learned while growing up on Simcoe Street. Enjoy Subscribe 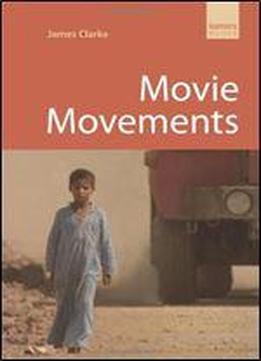