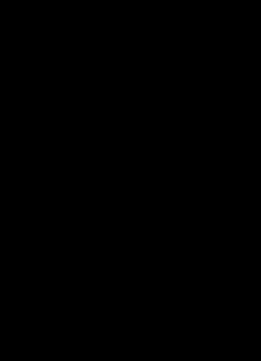 The Iron Curtain: Churchill, America, And The Origins Of The Cold War
Tags: Fraser J. Harbutt

1986 marks the fortieth anniversary of Winston Churchill's famous speech in Fulton, Missouri, in which he popularized the phrase "Iron Curtain". This speech, according to Fraser Harbutt, set forth the basic Western ideology of the coming East-West struggle. It was also a calculated move within, and a dramatic public definition of, the Truman administration's concurrent turn from accommodation to confrontation with the Soviet Union. It provoked a response from Stalin that goes far to explain the advent of the Cold War a few weeks later. This book is at once a fascinating biography of Winston Churchill as the leading protagonist of an Anglo-American political and military front against the Soviet Union (a surprisingly neglected chapter in his extraordinarily well-documented career) and a penetrating re-examination of diplomatic relations between the United States, Great Britain, and the U.S.S.R. in the postwar years. Pointing out the Americocentric bias in most histories of this period, Harbutt shows that the Europeans played a more significant part in precipitating the Cold War than most people realize. He stresses that the same pattern of events that earlier led America belatedly into two world wars, namely the initial separation and then the sudden coming together of the European and American political arenas, appeared here as well. From the combination of biographical and structural approaches, a new historical landscape emerges. The United States appears at times to be the rather passive object of competing Soviet and British maneuvers. The turning point came with the crisis of early 1946, which here receives its fullest analysis to date, when the Truman administration in a systematic but carefully veiled and still widely misunderstood reorientation of policy (in which Churchill figured prominently) led the Soviet Union into the political confrontation that brought on the Cold War.