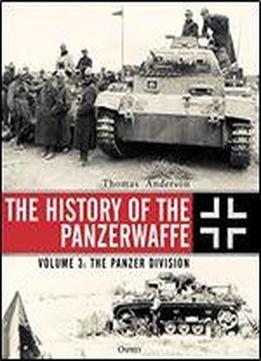 The History Of The Panzerwaffe: Volume 3: The Panzer Division
Tags: Thomas Anderson

The first two volumes of the History of the Panzerwaffe covered the story of this legendary fighting force throughout World War II: this third title details the organization and development of some of its most famous units the German Panzer Divisions. The first two volumes of the History of the Panzerwaffe have described how the Germans transformed armored warfare from a lumbering and ponderous experiment in World War I into something that could decide the outcome of conflicts, and how the legendary Panzerwaffe overran Western Europe and reached the gates of Moscow to the east, before taking its place in the forefront of German defense from the D-Day landings to the valiant last stand in Berlin. This third volume focuses on the most important units in the Panzerwaffe, and some of the most famous units in the history of warfare: the Panzer Divisions. It details their pre-war origins and how they developed over the course of the war, covering all the specialized units and how they operated on the battlefield. The title is illustrated throughout with many rare and previously unpublished images and the text draws heavily on original German documents. 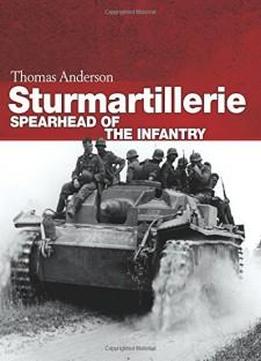 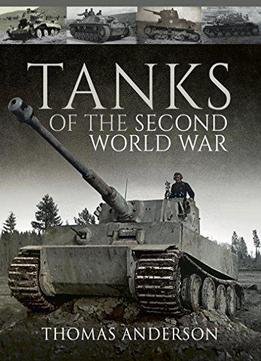 Tanks Of The Second World War 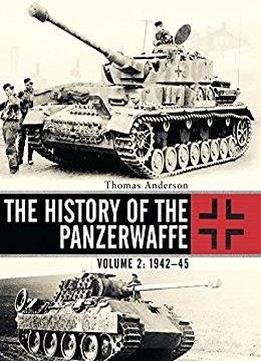 The History Of The Panzerwaffe: Volume 2: ...