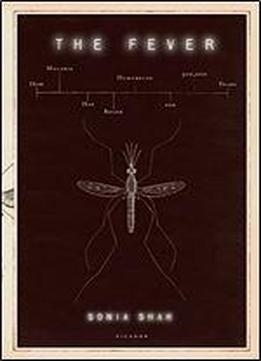 The Fever: How Malaria Has Ruled Humankind For 500,000 Years
Tags: Sonia Shah

In recent years, malaria has emerged as a cause clbre for voguish philanthropists. Bill Gates, Bono, and Laura Bush are only a few of the personalities who have opened their pocketbooks in hopes of eradicating the scourge. How does a parasitic disease that we've known how to prevent for more than a century still infect three hundred million people every year, killing nearly one million of them? In The Fever, the journalist Sonia Shah sets out to answer this question, delivering a timely, inquisitive chronicle of the illness and its influence on human lives. The Fever captures the curiously fascinating, devastating history of this long-standing thorn in the side of humanity.