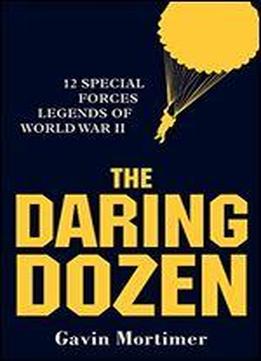 In this new book, Gavin Mortimer reveals the 12 legendary Special Forces commanders of World War II. Prior to the war, the concept of 'special forces' simply didn't exist, but thanks to visionary leaders like David Stirling and Charles Hunter, our very concept of how wars can be fought and won has totally changed. These 12 men not only reshaped military policy, but they led from the front, accompanying their troops into battle, from the sands of North Africa to jumping on D-Day and infiltrating behind enemy lines. Mortimer also offers a skilful analysis of their qualities as military commanders and the true impact that their own personal actions, as well as those of their units, had on the eventual outcome of the war. 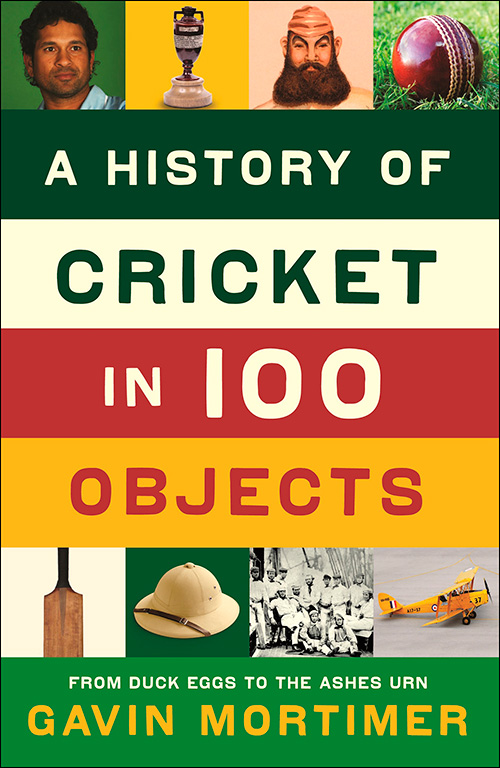 A History of Cricket in 100 Objects 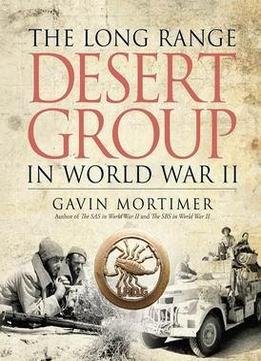