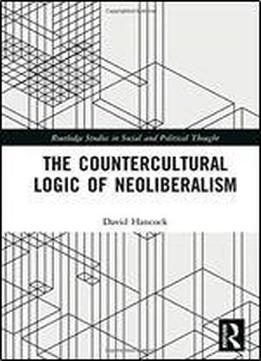 Why, since the financial crisis of 2008, has neoliberal capitalism remained seemingly impregnable? Why, when it is shown as no longer capable of delivering on its economic promises does its logic pervade all facets of contemporary life? How has it seduced us? This book examines the seductive appeal of neoliberalism by understanding it as a fundamentally counter-cultural logic. Unlike earlier modes of capitalism, neoliberalism is infused by spirit of rebellion and self-creation, with the idealised neoliberal subject overturning traditional morality whilst creating new modes of being based on risk and excess. Tracing the development of the logic of neoliberalism from its beginnings in the thought of Friedrich Hayek in the wake of the post-war period, through the work of neoconservative writers overcoming and moving beyond what they perceived as the nihilism of both the counter-culture and capitalism of the 1960s and 70s, to its establishment as a new moral order underpinning the economic system from the 1980s onwards, the author argues that it is only through a clear understanding of the seduction of neoliberalism that it can be overcome by reimagining our relationships to work and society.