First published in 1929, this highly influential study offers a historical perspective on the Byzantine Empire, from the establishment of Constantinople by Emperor Constantine around 330 AD, through to the fall of Constantinople at the hands of the Ottoman Empire in 1453 AD. Byrone(tm)swork considers the empire in its entirety, assessing the highs and lows across a thousand year period. He provides insights into trade, culture, the organs of state, religion, the imperial rulers, and the battle with the Ottoman Empire, which would ultimately end in the fall of the Byzantine Empire and the end of the final remnants of the Roman Empire. 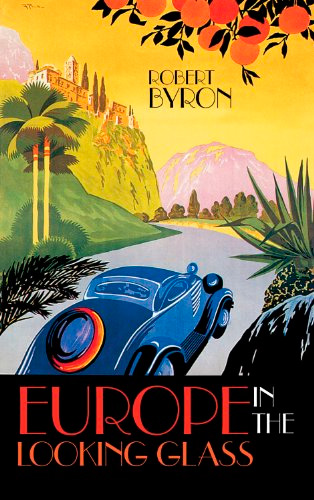 Europe in the Looking Glass