The Bible Is Not Great: The Truth About The Bible, Religion And God
Tags: Soren Sagan

Atheism often gets a bad reputation. Through his book, Sagan shows atheism in a new light. Atheism, though commonly thought to be full of immorality, is not about self indulgence at all. It is about the love of humanity itself, without belief in a creator. Not only does Sagan show the morality and superiority of atheism, but he presents compelling arguments for its case. Beginning with the world's first religions and animism and ending with the three major religions today (Judaism, Christianity, and Islam), he explains how all these myths were created and why. He pokes holes in the most iconic and fundamental stories in the Bible, leaving little room for doubt in the mind of the reader of the falseness of these stories. Many of these myths were copied or adapted directly from the so-called pagans, such as Sumerians and Indians, who followers of the Bible called immoral heathens. One of the most interesting aspects of his argument to me was his reasoning behind why the Bible was written, both the Old and New Testament. Once you read his explanation for the Bible's creation, you will wonder how you didn't see it before. Using nothing but logic and his knowledge of history, Sagan debunks the most believed myths in the world. From trying to explain natural phenomena to territorial disputes over sought after land, religion has been a tool for humanity. Sagan suggests it is a tool no longer needed. The most difficult part for believers in religion to accept will be his perception of the evils and dangers of religion. The author shows how harmful religion has been to humanity throughout history and warns of future wars it may result in as well. Religion, though born from trying to explain natural phenomena we didn't understand and wishful thinking of a better life after death, has since been used to conquer territories and oppress other races, classes, and women. Though his views may shock the devoted religious, his arguments are hard to dispute. Believers in religion may argue that, without religion, we would not have a sense of morality and would kill each other off. However, Sagan would argue that more people have been killed in the name of religion than for any other reason. God is not our source of morality. It is in ourselves. He presents an alternative to religion that has been growing in society for some time science. Not only has science answered questions that religion was originally invented to explain, but it continues to make new discoveries daily. Science truly is the future, not religion. If you are currently a believer in a religion, Sagan's book may help you see your religion in a new light and start a new thinking process. 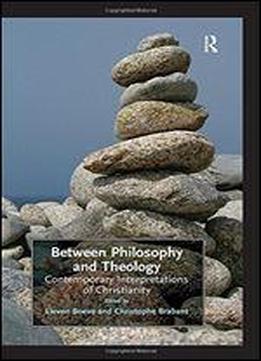 Between Philosophy And Theology: Contemporary Interpretations Of ... 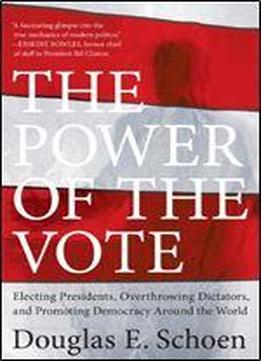 The Power Of The Vote: Electing Presidents, ... 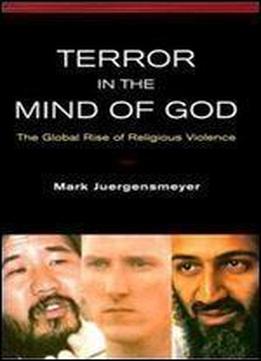 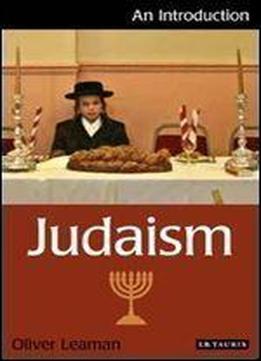 Judaism: An Introduction (introductions To Religion) 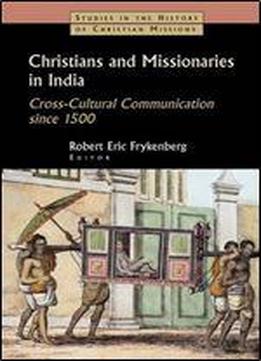 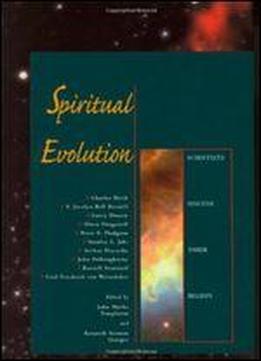 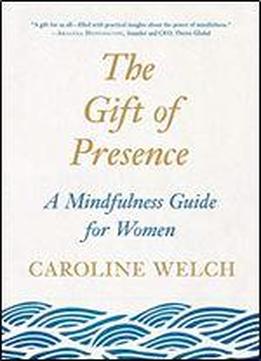 The Gift Of Presence: A Mindfulness Guide ...