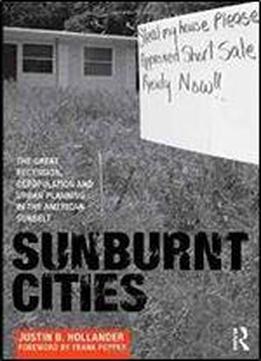 In recent years there has been a growing focus on urban and environmental studies, and the skills and techniques needed to address the wider challenges of how to create sustainable communities. Central to that demand is the increasing urgency of addressing the issue of urban decline, and the response has almost always been to pursue growth policies to attempt to reverse that decline. The track record of growth policies has been mixed at best. Until the first decade of the twenty-first century decline was assumed to be an issue only for former industrial cities the so-called Rust Belt. But the sudden reversal in growth in the major cities of the American Sunbelt has shown that urban decline can be a much wider issue. Justin Hollanders research into urban decline in both the Sun and Rust Belts draws lessons planners and policy makers that can be applied universally. Hollander addresses the reasons and statistics behind these "shrinking cities" with a positive outlook, arguing that growth for growths sake is not beneficial for communities, suggesting instead that urban development could be achieved through shrinkage. Case studies on Phoenix, Flint, Orlando and Fresno support the argument, and Hollander delves into the numbers, literature and individual lives affected and how they have changed in response to the declining regions. Written for urban scholars and to suit a wide range of courses focused on contemporary urban studies, this text forms a base for all study on shrinking cities for professionals, academics and students in urban design, planning, public administration and sociology. 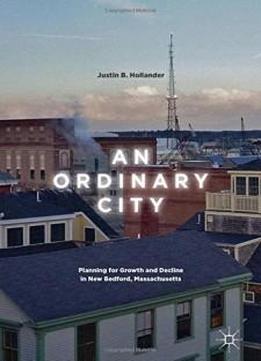 An Ordinary City: Planning For Growth And ... 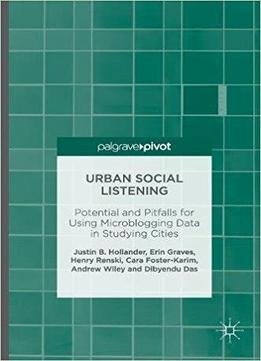