Men and women are always horny. Its part of being human. I discuss my activist belief that brothels are better than bars for the collective well-being and peace of humanity elsewhere. This book is about resources on paying for sexual services through brothels, bordellos, redlight districts worldwide, escorts, craigslist ads, etc. I cover womens sex tourism which is about places where women can find available young men or women for companionship and intimacy for a fee. The eighteen volumes of this book about sexual services for sale around the world are as follows: Volume 1. Redlight-Sex Tourism Guide Volume 2. United States Redlight Guide Volume 3. Nevada-Las Vegas Travel Guide Volume 4. Canada Redlight Guide Volume 5. Mexico Redlight Guide Volume 6. Latin America Redlight Guide: Caribbean, Central &amp; South America Volume 7. Brazil Tourist Guide Volume 8. Asia Sex Guide Volume 9. The Thailand Redlight Business Volume 10. Thailand Tourist Guide Volume 11. Philippines Travel-Expat Guide, includes Nightlife Volume 12. Netherlands Travel Guide, includes Nightlife Volume 13. Europe Redlight Volume 14. Redlight Guide for the Rest of the World Volume 15. Female Sex Romance Tourism Volume 16. Sex-Adult Dating Superbook: Worlds Biggest Lists of Friends with Benefits Websites Volume 17. Anti-Porn, Anti-Sex Work Activists Volume 18. Pro-Sex Business Activists I created separate books called: World Stripjoint/ Gentlemen Club Superbook: Jobs &amp; Websites Porn Superbook: Free Porn is Easy, Does it ever go too Far? I was about fifteen years old when a friend of mine, Brian, who was basically a spoiled kid raised by a single mother, called up a hooker. I thought he was joking. A girl actually showed up. He had sex with her while I stayed in another room. Even though I had played with sex with girls my age, I was too scared to have sex with a call girl even though he offered me the chance. I read the book The Happy Hooker and some Sex Comics which portrayed a glamorous world of sex and prostitution but in reality its just ordinary people performing sex services for money and most of them arent that hot-looking except in movies and a few high-end call girl services in the big cities and Ill get they got horrible uppity attitudes. Id rather have sex with a friendly average-looking girl than with some glammed up skinny bitch who thinks shes all that. Look at the agency ads at cityoflove.com. Expect cold sex from cold-hearted girls for money. In college towns, a lot of college girls do it for the money. Many are young and pretty but the average call girl looks like a normal girl you might see anywhere. They might be overweight, pale and not tanned. They dont look healthy and wholesome like girls who exercise and eat a healthy diet. A few of my friends got into the pimp business in a college town. They advertised in the college newspaper back then with the code word of escort in the ads which worked for awhile but they both eventually got felony convictions for living off the avails of prostitution. The media paraded them on TV wearing prison orange jumpsuits in court. It was good for the police and the government to make it look like they were keeping the town clean but I have very different views on prostitution or sex services. I think sex is natural and necessary for health and well-being. In an enlightened society, there would be neighborhood brothels where men and women could go to have an attractive person satisfy them in any of a number of ways. There is no morality involved. Its not evil. Christianity says dont commit adultery but nothing about singles sleeping around outside of wedlock. The bottom line is that sex is natural. A lot of people cannot get it with willing partners because attraction is largely a youth thing so the easiest way to satisfy this need is to turn it into a mutually beneficial industry. Sex workers make good money. 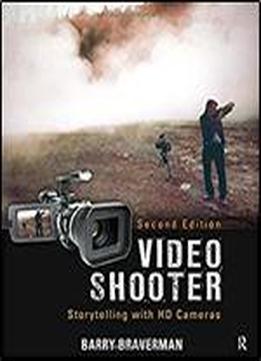 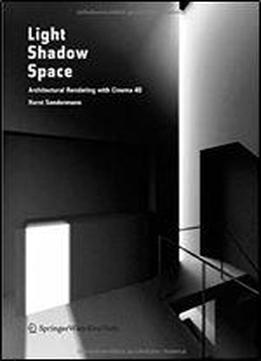 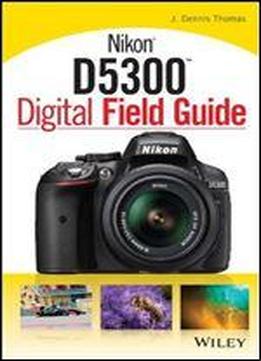 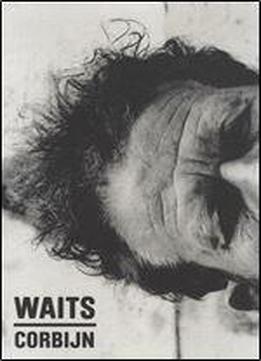 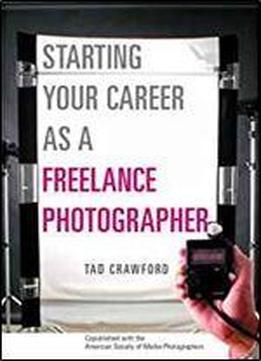 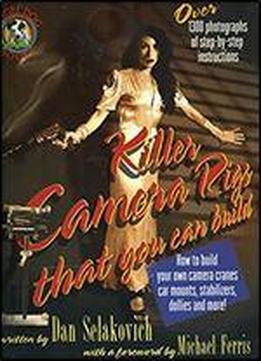 Killer Camera Rigs That You Can Build: ... 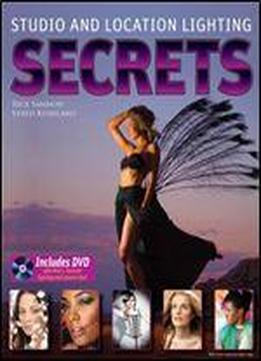 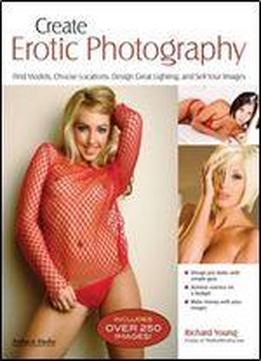