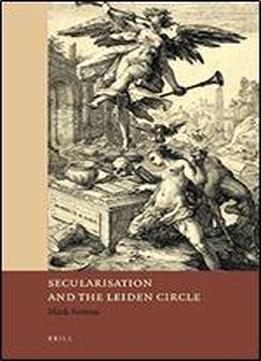 This book shows how a group of early-seventeenth-century writers excluded theologically grounded argument from a wide range of disciplines, from the natural sciences to international relations. Somos uses richly contextualised portraits of Scaliger, Heinsius, Cunaeus and Grotius to develop a new model of secularisation as a contingent, cumulative, and incomplete process, with some unintended consequences. Facing severe conflict, the Leiden Circle realised that rival claims that staked their truth-content and validity on religious belief were ultimately irreconcilable. Gradually they removed such claims from acceptable discourse, contributing to the comprehensive secularisation that defines modernity. If blindness to religious claims has become definitive of modern politics, Somos concludes, recollecting its historical complexity and contingency is essential for overcoming some of its failures.