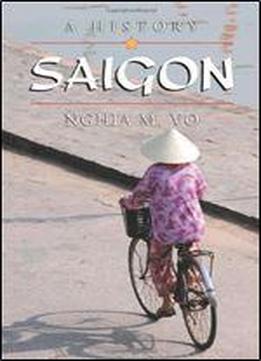 Throughout its 300-year modern history, Saigon has remained the unknown city of the Mekong Delta. This historical text examines the development of the city from 1698 to 2010, from the years as a Khmer village in the swampy and lush lands of the delta through its evolution into a huge, industrialized city. The book examines in detail the numerous political and cutltural transitions through the hands of the Chams, Khmers, Vietnamese, Chinese, French, Japanese, Americans, nationalists and communists. By way of Saigon's story, the story of the South Vietnamese is also told.