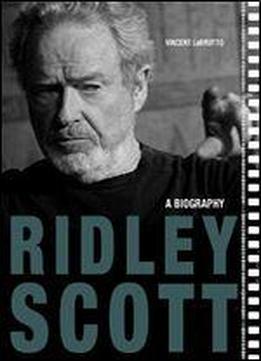 With celebrated works such as Alien, Blade Runner, Thelma &amp; Louise, and Gladiator, Ridley Scott has secured his place in Hollywood. This legendary director and producer has had an undeniable influence on art and the culture of filmmaking, but he is also a respected media businessman. In Ridley Scott: A Biography, Vincent LoBrutto delves into Ridley Scott's oeuvre in a way that allows readers to understand the yin and yang of his exceptional career. Presented is a unique crosscut between the biographical facts of Ridley Scott's personal life his birth and early days in northeast England, his life in New York City and his career in Hollywood as a director and producer of television commercials, TV series, miniseries, and feature films. Every film is presented, analyzed, and probed for a greater understanding of the visionary, his personality, and his thought process, fostering a deeper appreciation of his astounding work and accomplishments. The voices of cast and crew members who have worked with Ridley Scott, as well as the words of the man himself, are woven throughout this book for a fully realized, critical biography, revealing the depth of the artist and his achievements. 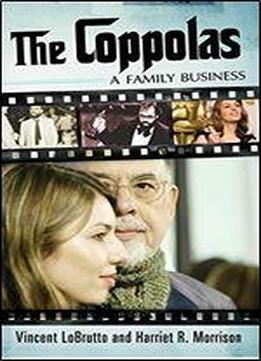 The Coppolas: A Family Business