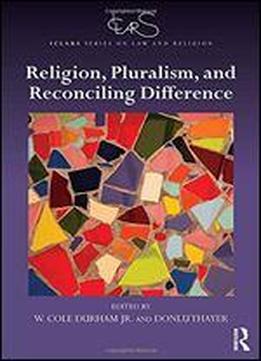 We live in an increasingly pluralized world. This sociological reality has become the irreversible destiny of humankind. Even once religiously homogeneous societies are becoming increasingly diverse. Religious freedom is modernity's most profound if sometimes forgotten answer to the resulting social pressures, but the tide of pluralization threatens to overwhelm that freedom's stabilizing force. Religion, Pluralism, and Reconciling Differenceis aimed at exploring differing ways of grappling with the resulting tensions, and then asking, will the tensions ultimately yield poisonous polarization that erodes all hope of meaningful community? Or can the tradition and the institutions protecting freedom of religion or belief be developed and applied in ways that (still) foster productive interactions, stability, and peace? This volume brings together vital and thoughtful contributions treating aspects of these mounting worldwide tensions concerning the relationship between religious diversity and social harmony. The first section explores controversies surrounding religious pluralism from different starting points, including religious, political, and legal standpoints. The second section examines different geographical perspectives on pluralism. Experts from North and South America, Europe, Africa, and the Middle East address these issues and suggest not only how social institutions can reduce tensions, but also how religious pluralism itself can bolster needed civil society. 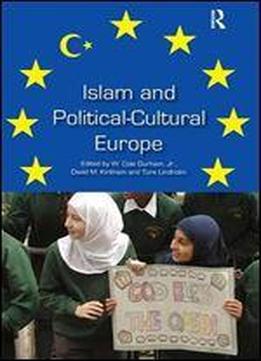 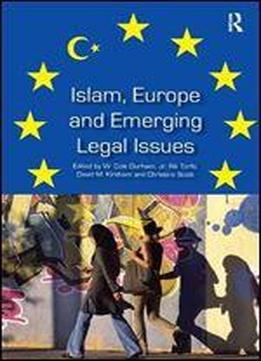