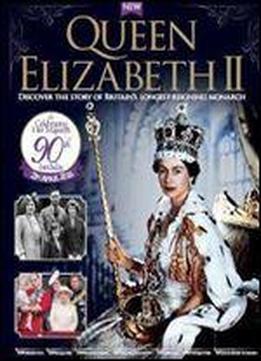 Queen Elizabeth II - 2016 Queen Elizabeth II has reigned for longer than any other British monarch, beating Queen Victorias record of 63 years and seven months on the throne in September 2015. Now, as she prepares to celebrate her 90th birthday on 21 April 2016, we take a look back at Her Majestys eventful reign. This book covers key moments in the Queens life, such as World War II, changes in public perceptions, and meeting the newest members of her family, Prince George and Princess Charlotte. 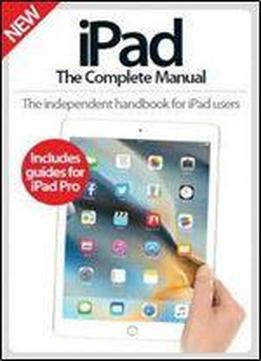 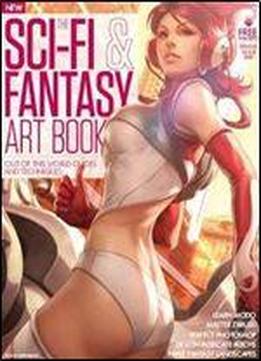 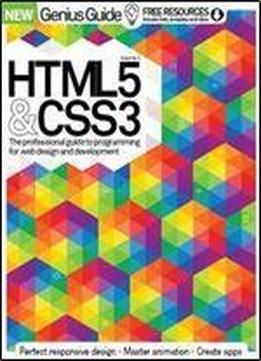 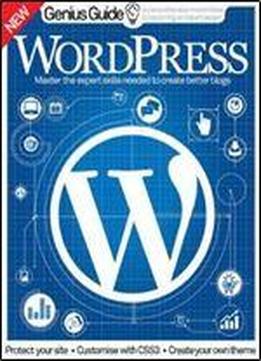 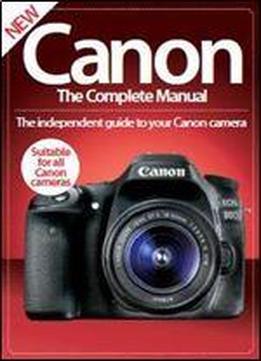 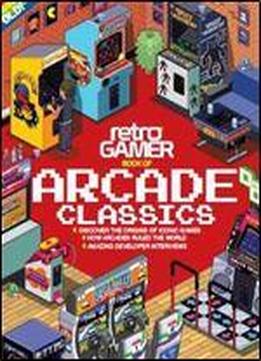 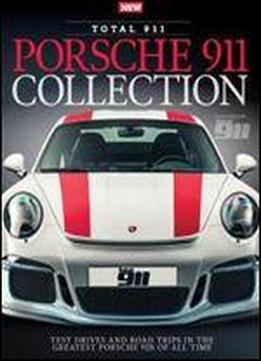 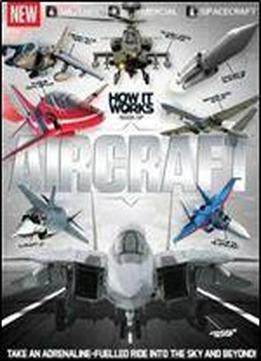 How It Works Book Of Aircraft 2nd ...