This new edition, appearing more than thirty years after the first, contains additional drawings and prints by Pitseolak Ashoona and a new introduction by Eber that provides more information about the artist and the circumstances under which her groundbreaking oral biography came about. Pitseolak Ashoona, who died in 1983, was known for lively prints and drawings showing "the things we did long ago before there were many white men" and for imaginative renderings of spirits and monsters. She began creating prints in the late 1950s after James Houston started printmaking experiments at Cape Dorset, creating several thousand images of traditional Inuit life. Pitseolak Ashoona was elected a member of the Royal Canadian Academy of Arts in 1974 and was also a member of the Order of Canada. 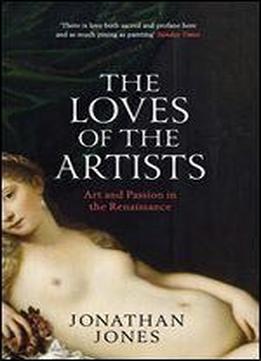 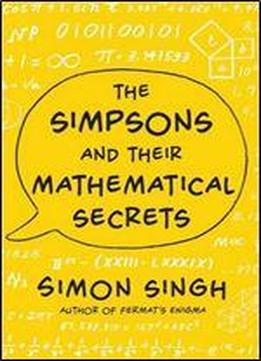 The Simpsons And Their Mathematical Secrets 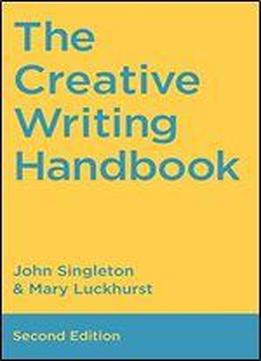 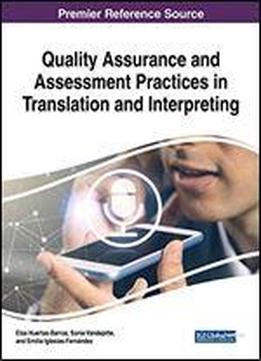 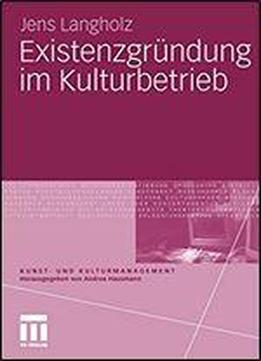 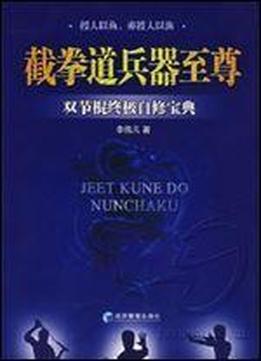 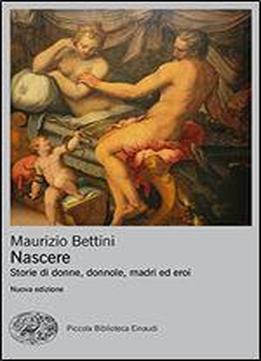 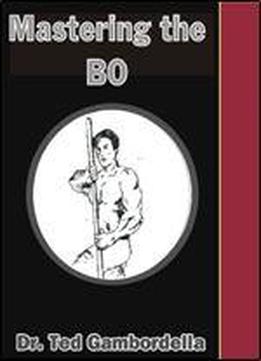