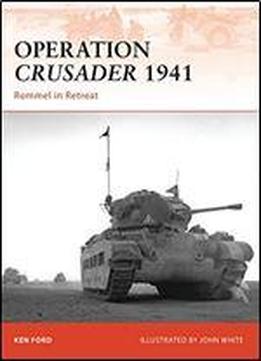 Following a lull in the desert war which saw the Germans and British reinforce their armies, Rommel suddenly attacked British fortifications with an assault on the northern sector of the British line near Gazala. Pinning down the British in the north and outflanking the 1st Free French Brigade, Rommel succeeded in encircling the main British positions, trapping them in what became known as 'The Cauldron'. With thousands of British soldiers killed or taken prisoner, this was a devastating defeat for the Allies. Accompanied by contemporary photographs and maps depicting the movement of both armies, Ken Ford provides a masterful study of Rommel, the 'Desert Fox', at the height of his powers during World War II (1939-1945), as he swept the British army back to the site of their final stand at El Alamein. 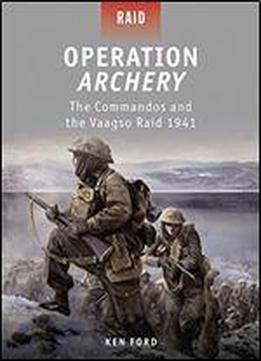 Operation Archery: The Commandos And The Vaagso ... 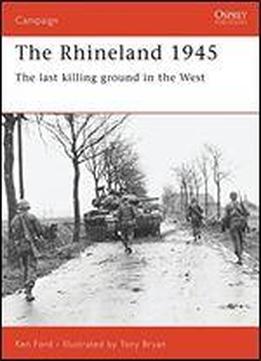 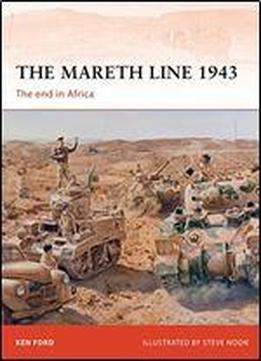 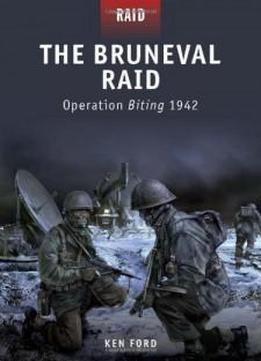