The Pies beat the Saints and the city of Melbourne was still cloaked in black and white crepe paper when the rumour of a pack rape by celebrating footballers began to surface ... And so, as police were confiscating bedsheets from a townhouse in South Melbourne, the trial by media began.' What does a young footballer do to cut loose? At night, some play what they think of as pranks, or games: night games with women. Sometimes these involve consensual sex, sometimes not, and often the lines are blurred. In Night Games, Anna Krien follows the rape trial of an Australian Rules footballer. She also takes a balanced and fearless look at the dark side of footy culture - the world of Sam Newman, Ricky Nixon, Matty Johns and the Cronulla Sharks. Both a courtroom drama and a riveting work of narrative journalism, this is a breakthrough book by one of the leading young lights of Australian writing. 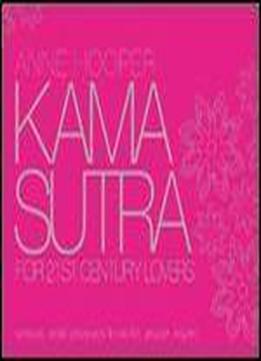 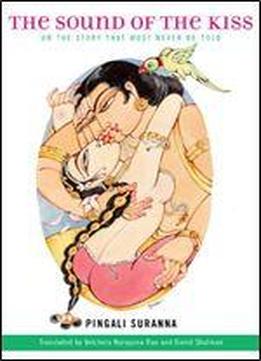