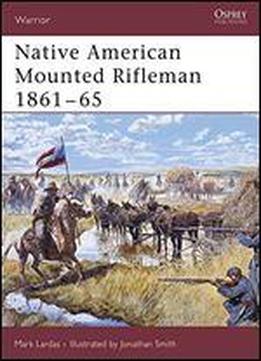 Before the American Civil War most Native Americans or Indians lived in an area of the South known as the Five Civilized Nations. At the war's outbreak many of these Indians enlisted in the Confederate and Union armies, and were organized into regiments of mounted riflemen. They were motivated to protect their land and way of life, often fighting against their fellow Indians from other Tribes. This book explores these fascinating warriors, and their controversial actions in battles, such as Pea Ridge and Bird Creek, using contemporary sources to detail not only their battle experience but also their beliefs and views of the war. 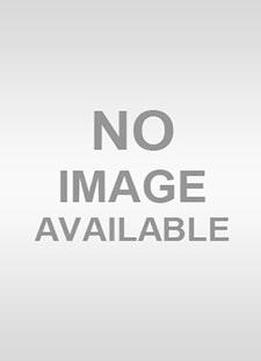 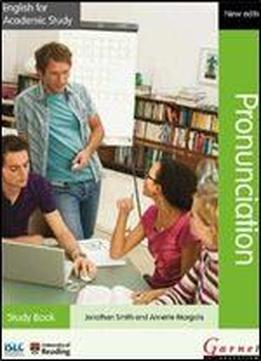 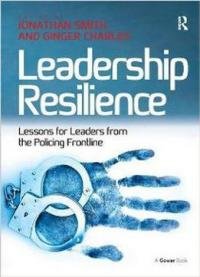 Leadership Resilience: Lessons For Leaders From The ...