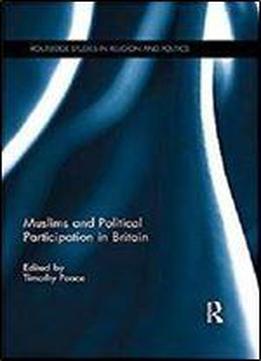 This new volume showcases the latest research into Muslim political participation both in terms of electoral politics and civil society initiatives. Muslims play a prominent role in British political life yet what do we actually know about the involvement of British Muslims beyond the existence of a handful of Muslim MPs? What is unique about political participation in Muslim communities? All the major parties actively seek to court a Muslim electorate but does such a phenomenon exist? Despite the impact that Muslims have had on election campaigns and their roles in various political institutions, research on this topic remains scant. Indeed, much of the existing work was couched within the broader areas of the participation of ethnic minorities or the impact of race on electoral politics. The chapters in this volume address this lacuna by highlighting different aspects of Muslim participation in British politics. They investigate voting patterns and election campaigns, civil society and grassroots political movements, the engagement of young people and the participation of Muslims in formal political institutions. Written in an accessible style, this book will be of t to students and scholars of political participation and religious studies. 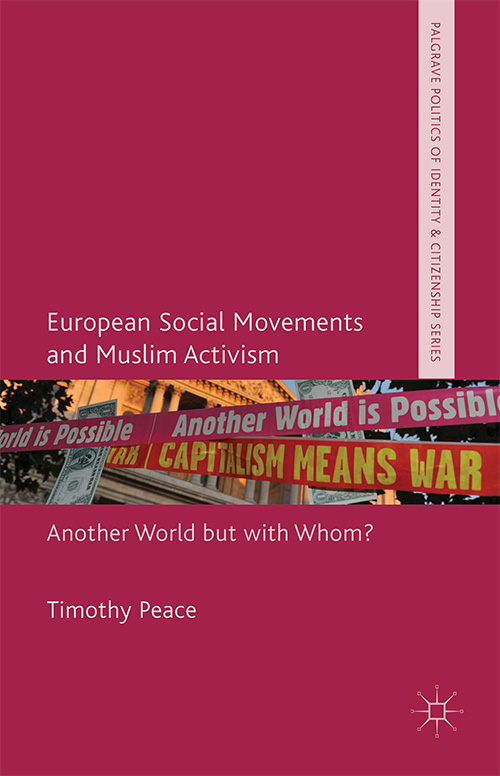