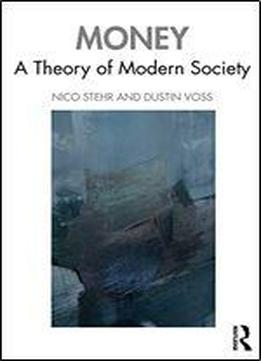 Since the publication of Georg Simmel's Philosophy of Money more than a century ago, social science has primarily considered money a medium of exchange. This new book treats money as a more inclusive social concept that has profoundly influenced the emergence of modern society. Money is also a moral and political category. It communicates prices and thus embodies innumerable evaluations and judgments of objects and services, of social relationships and associations. At the same time, modern societies are undergoing fundamental transformations in which money assumes an ever-important role, while banking and financial services constitute the new primary sector of modern service economies. In this book, the authors trace the transformational scope of monetarization and financialization along the four classical productive forces - land, capital, labor, and knowledge - and evaluate the consequences of an irrepressible urge to quantify and monetarize almost everything social. What happens to a society in which the tangible products of the real economy lose their preeminent status, and everything is judged purely according to its economic value? The authors identify an increasing disconnect between market prices and social values with serious social, political, economic, and environmental consequences. 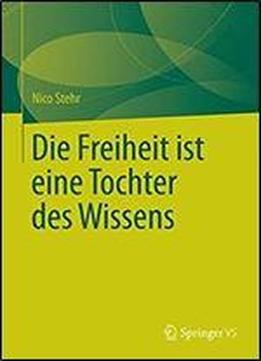