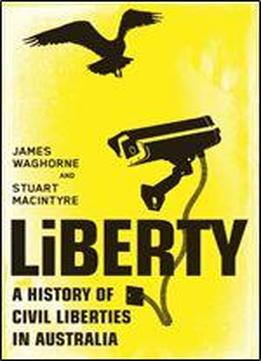 "Civil liberties are central to the freedoms that Australians value. They affirm the rights of all to protection from arbitrary authority and enable minorities to flourish but they have also frequently been disputed. From arguments over censorship in the 1930s to present-day debates on mandatory sentancing, the concept of civil liberties - and its impact on our everyday lives - is a recurring motif of public life. Liberty is packed with new insights into the way civil liberties have been understook in Australia, tracing the formation of the Australian Council for Civil Liberties (ACCL), and tis state-based counterparts, and their involvement in the movement for law reform. From the Petrov Royal Commission on Espionage to David Hicks and Mohammad Haneef, the book offers a fresh analysis of the common law, human rights and parliamentary democracy, and relates how many cases of injustice were resolved."--Back cover. 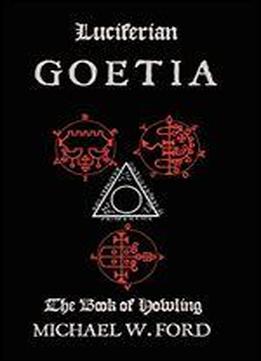 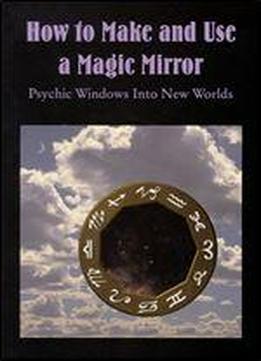