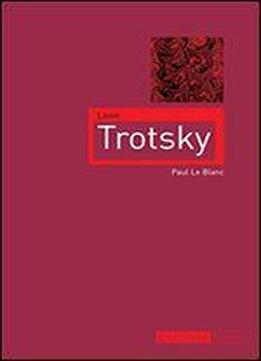 The name Leon Trotsky is a controversial one: for some it sparks anger, and they view him as a betrayer, a hypocrite, and a totalitarian. For others the name inspires admiration, seeing the man as a revolutionary knight battling an outdated, oppressive Imperial dynasty. However you view him, Trotsky was a strong leader of Soviets and one of the most important figures of twentieth-century Communism. He played an essential role as commander of the Red Army on the side of the Bolsheviks in the Russian Revolution, before he was challenged and eventually defeated by his rival Joseph Stalin. Deported from Russia, Trotsky lived the rest of his life in exile until Stalin finally located him and had him executed. In Leon Trotsky, Paul Le Blanc interweaves dramatic historical events with Trotsky's multi-faceted personality, and explores his involvement with Soviet bureaucracy, the Spanish Civil War, and the rise of Hitler in the years before World War II. Despite his removal from the Soviet Union, Trotsky continued to fight for his early Communist tradition, which eventually became referred to as Trotskyism. This balanced portrait of Trotsky and his life will be invaluable to history students, scholars, or anyone with an interest in political history and extraordinary lives. 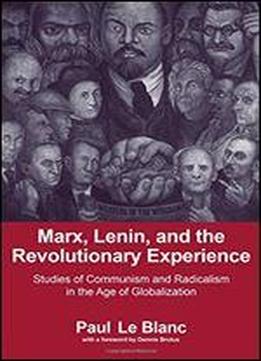 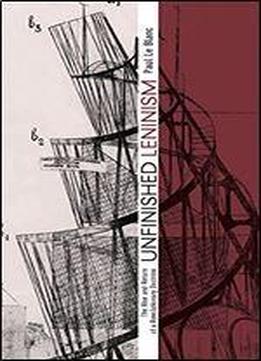 Unfinished Leninism: The Rise And Return Of ... 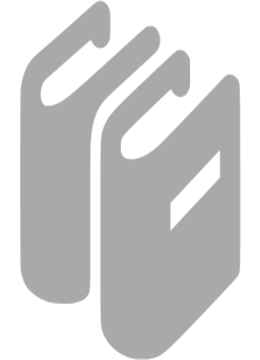 The 'American Exceptionalism' of Jay Lovestone and ... 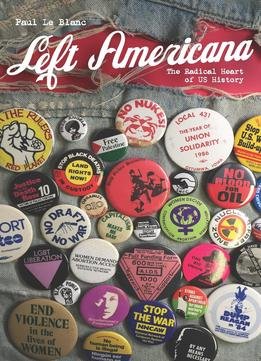 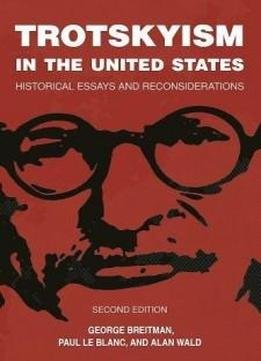