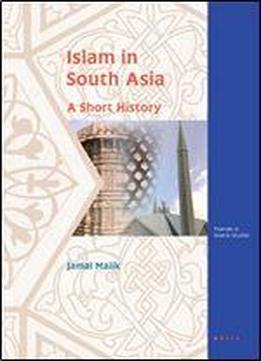 Islamic South Asia has become a focal point in academia. Where did Muslims come from? How did they fare in interacting with Hindu cultures? How did they negotiate identity as ruling and ruled minorities and majorities? Part I covers early Muslim expansion and the formative phase in context of initial cultural encounter (app. 700-1300). Part II views the establishment of Muslim empire, cultures oscillating between Islamic and Islamicate, centralised and regionalised power (app. 1300-1700). Part III is composed in the backdrop of regional centralisation, territoriality and colonial rule, displaying processes of integration and differentiation of Muslim cultures in colonial setting (app. 1700-1930). Tensions between Muslim pluralism and singularity evolving in public sphere make up the fourth cluster (app. 1930-2002). 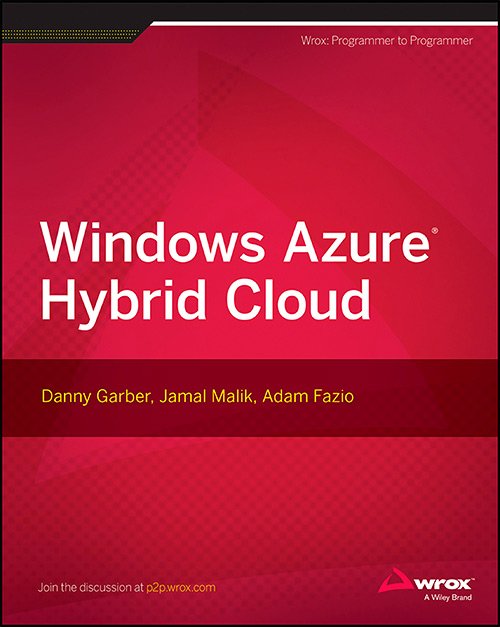