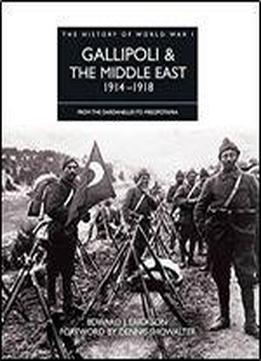 History Of Wwi: Gallipoli & The Middle East (from The Dardanelles To Mesopotamia)
Tags: Edward J. Erickson

The war in the Middle East was a struggle between the Ottoman Turks, British, French and Russians for control of the lands and peoples held by the Ottoman Empire since the 1400s. Although known as the Sick Man of Europe, the empire still controlled significant parts of the Middle East. Intense diplomatic pressure from Germany culminated in a decision to join the Central Powers in October 1914. Russia had long coveted Ottoman territory, and the two empires clashed in the Caucasus. The Turks suffered a major defeat at Sarakamis, and their lack of success continued into 1916. However the Russian revolutions of 1917 led to the Russian forces in the area dissipating, and the following year the new Muslim-only Army of Islam was sent to claim oil-rich Baku for the Turks, ousting the British-led defenders. In Mesopotamia (modern Iraq) the Ottoman defenders were at first defeated by the British, but General Townshends decision to stay in Kut-al-Amara resulted in his eventual surrender in April 1916, a huge blow to Allied morale. The loss prompted the despatch of a much larger British force, and the subsequent capture of Baghdad and Mosul by the wars end. The persistent Ottoman threat to the Suez Canal led to the British offensive in Palestine. The capture of Jerusalem by General Allenby in 1917 was a welcome Christmas present for the Allies, while his subsequent victory at Megiddo, combined with the Arab Revolt inspired by Lawrence of Arabia, resulted in the capture of Damascus. However the defining struggle in this theatre was Gallipoli, the first time in over 200 years that Ottoman forces stood toe-to-toe with European troops and prevailed. The Gallipoli campaign had a profound effect not only on the Turks, but on the British, Australian and New Zealand troops who fought there, and marked the beginning of the end of European military supremacy in the region. With the aid of over 300 photographs, complemented by full-colour maps, Gallipoli and the Middle East provides a detailed guide to the background and conduct of World War I in all the theatres in which Ottoman forces were engaged. 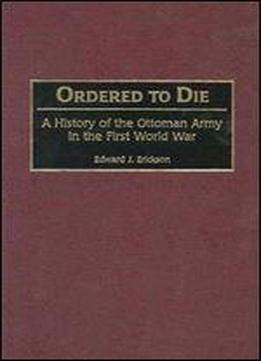 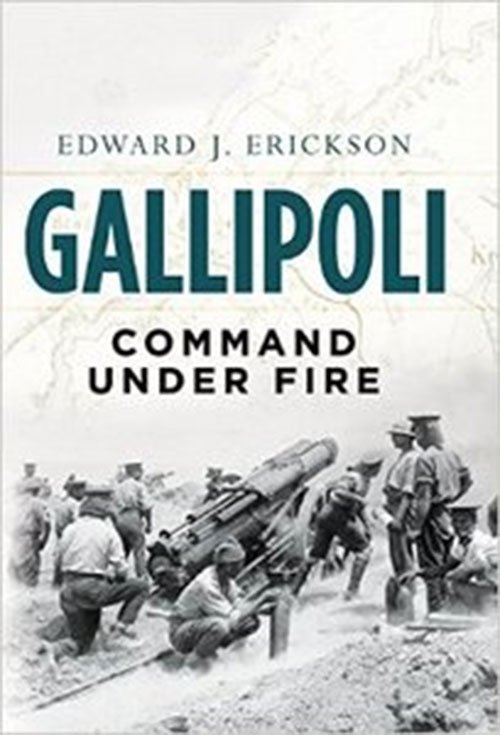