This is a comprehensive guide to the characteristics and use of high resolution optical images from satellite-borne sensors, concentrating on sensors designed for mapping. It considers in detail the SPOT series of satellites and sensors with a ground sample distance (GSD) of less than 15m, operational since SPOT 1 and particularly the commercial sensors launched since 1999 with GSD of less than 1m The book explains to students, anyone working in map production and scientists working in fields other than mapping, the way in which high resolution imagery is obtained and the issues which surround its collection and use. It deals progressively with the fundamentals of mapping from imagery, followed by the key features in the design of sensors and methods of data storage and transmission, including data compression. Subsequent chapters cover the sensors, calibration, sensor models and the methods of determining the orientation elements and extracting coordinates from the images. Rigorous orientation, use of rational polynomial coefficients (RPCs) and approximate methods are covered.Results from tests showing the accuracy which can be obtained, generation of digital elevations models, their accuracy and the production of orthoimages are included, as are image processing and data fusion. Finally, future missions and the issues which face further development are discussed. High Resolution Optical Satellite Imagery is written by a team of acknowledged international experts and is the only comprehensive text on the subject 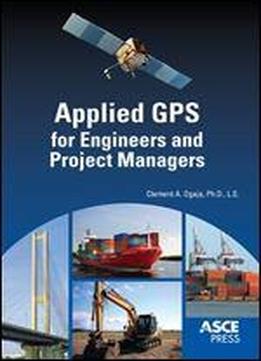 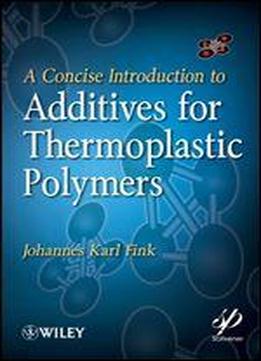 A Concise Introduction To Additives For Thermoplastic ... 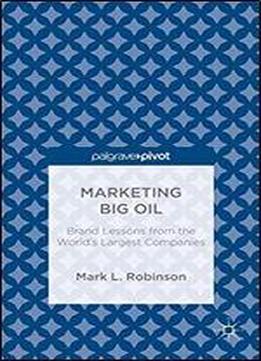 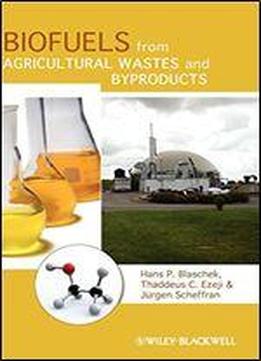 Biofuels From Agricultural Wastes And Byproducts 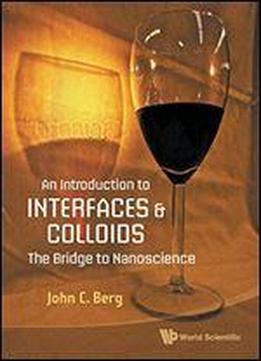 An Introduction To Interfaces & Colloids: The ... 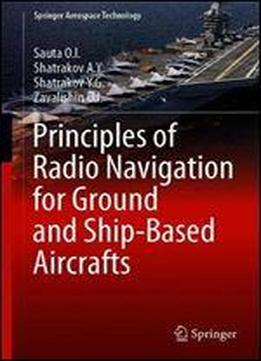 Principles Of Radio Navigation For Ground And ... 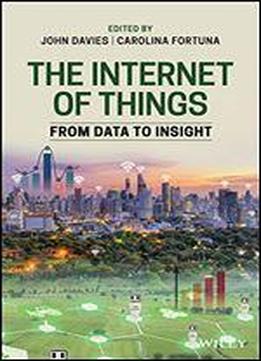 The Internet Of Things: From Data To ... 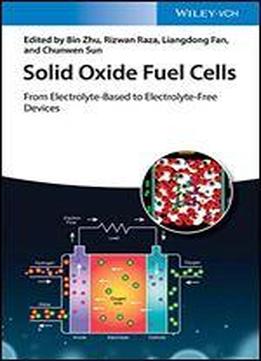