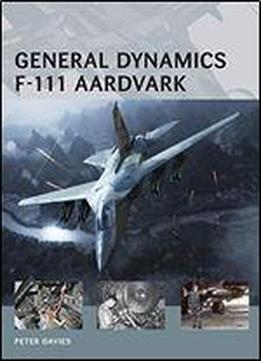 No project combined radical innovation and political furore quite like the F-111 program. It was intended as the world's biggest, most expensive defence procurement plan when it began in 1962.The aim was 'commonality' the equipment of the USAF, US Navy and several foreign customers with a single type of fighter. It produced a superb strike aircraft which played a crucial role in three conflicts and was the only aircraft specifically mentioned by Moscow in the SALT disarmament talks that preceded the end of the Cold War. Its successors, the F-15E Eagle, B-1B Lancer and Panavia Tornado owe much to the experience gained on the F-111 Aardvark. The variable-sweep wing and the turbofan jet engine enabled a large, heavily armed, two-seat fighter-bomber to operate from aircraft carriers and 3,000 ft unpaved runways with sufficient fuel economy to fly very long-range nuclear interdiction or combat patrol missions at speeds up to Mach 2.5. Contract negotiations always favoured the USAF's priorities. The weight of the Navy version, the F-111B soon made it impossible to operate it from aircraft carriers and it was abandoned. The USAF, meanwhile persisted with its F-111A version to replace the F-105 Thunderchief. Massive cost increases and design issues delayed and disrupted their use for a decade. The F-111A's return to Vietnam in September 1972 showed the aircraft to be extremely successful in pin-point attacks on targets in all weathers, mainly at night, using its terrain following radar and heavy loads of external ordnance. It was used in 1986 for a long-range punitive attack on Libya, and in Operation Desert Storm both F-111 wings were the principal strikers against Saddam Hussein's planes and tanks. With ECM and pioneering digital avionics versions, the sheer variety of F-111 sub-types, all built in comparatively small numbers that partly caused its eventual withdrawal from USAF use in the late 1990s for cost reasons. The Aardvark's career ended in 2010. Despite its uncertain start the F-111 proved to be one of the most successful and influential designs of the 1960s. Its radical 'swing wing' was adopted by the F-14 Tomcat, Panavia Tornado and Rockwell B-1B Lancer while its turbofan-type engines became standard in many combat aircraft. F-111 crews pioneered tactics using terrain-following and laser targeting devices that made the F-15E Eagle's missions possible. Its 4,000 low-altitude penetration missions during Operation Linebacker in Vietnam proved that solo aircraft deliver crippling blows to enemy capability with impunity. The F-111's retirement appears to have created a surge of interest in the type. Visually dramatic in appearance, the F-111 versions have appeared in a variety of colour schemes. Some had striking nose art and some of my unique collection of these images could appear in colour for the first time. 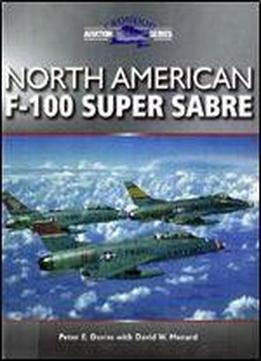 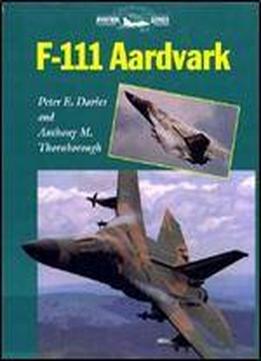 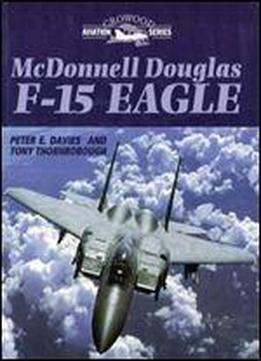 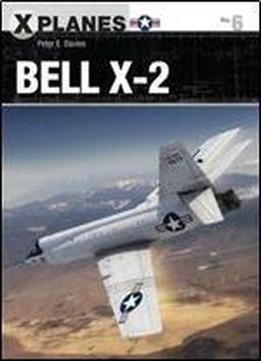 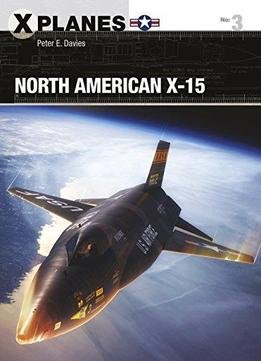 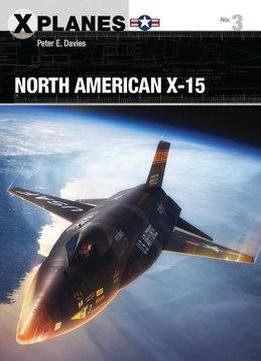