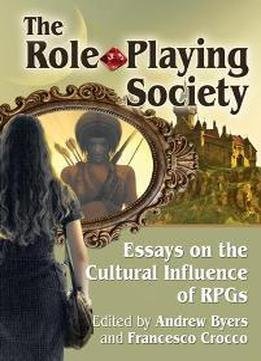 Since the release of Dungeons & Dragons in 1974, role-playing games (RPGs) have spawned a vibrant industry and subculture whose characteristics and player experiences have been well explored. Yet little attention has been devoted to the ways RPGs have shaped society at large over the last four decades. Role-playing games influenced video game design, have been widely represented in film, television and other media, and have made their mark on education, social media, corporate training and the military. This collection of new essays illustrates the broad appeal and impact of RPGs. Topics range from a critical reexamination of the Satanic Panic of the 1980s, to the growing significance of RPGs in education, to the potential for 'serious' RPGs to provoke awareness and social change. The contributors discuss the myriad subtle (and not-so-subtle) ways in which the values, concepts and mechanics of RPGs have infiltrated popular culture. 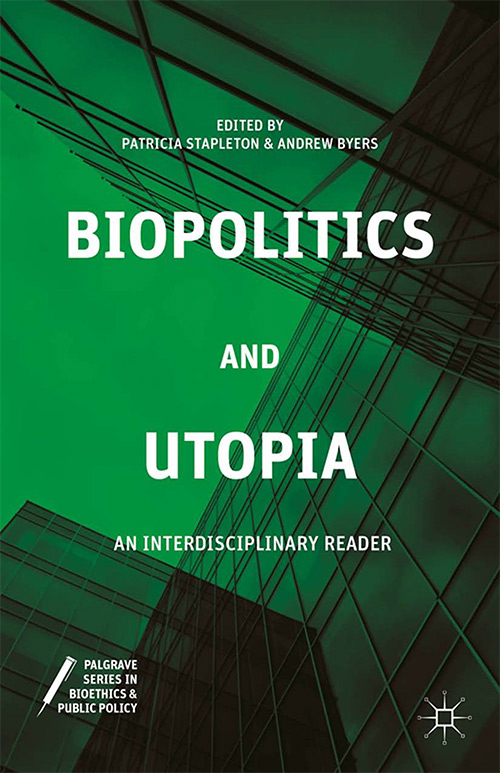 Biopolitics and Utopia: An Interdisciplinary Reader