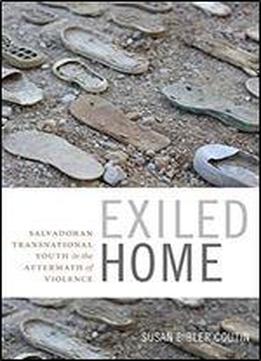 In Exiled Home, Susan Bibler Coutin recounts the experiences of Salvadoran children who migrated with their families to the United States during the 1980-1992 civil war. Because of their youth and the violence they left behind, as well their uncertain legal status in the United States, many grew up with distant memories of El Salvador and a profound sense of disjuncture in their adopted homeland. Through interviews in both countries, Coutin examines how they sought to understand and overcome the trauma of war and displacement through such strategies as recording community histories advocating for undocumented immigrants forging new relationships with the Salvadoran state and, for those deported from the U.S., reconstructing their lives in El Salvador. In focusing on the case of Salvadoran youth, Coutin's nuanced analysis shows how the violence associated with emigration can be countered through practices that recuperate historical memory while also reclaiming national membership. 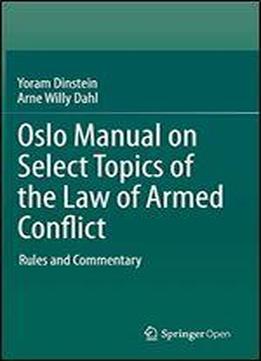 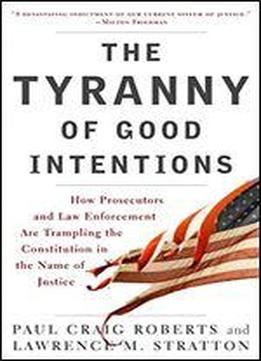 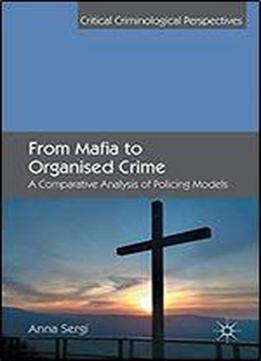 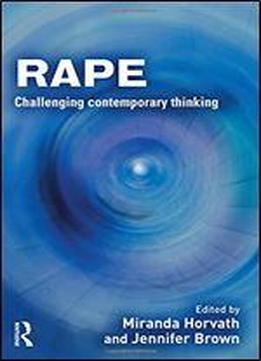 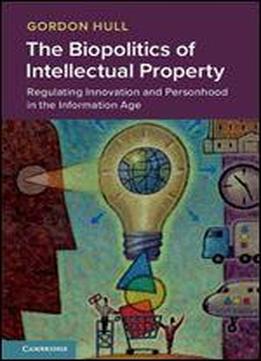 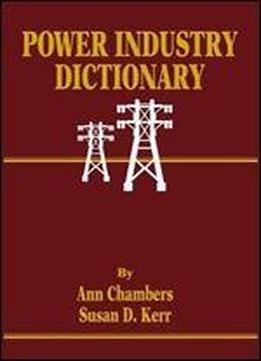 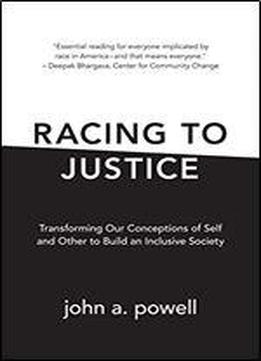 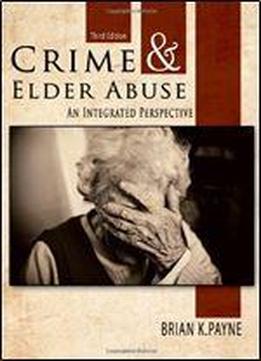